A Dog, the President’s Son, and a Grieving Sailor 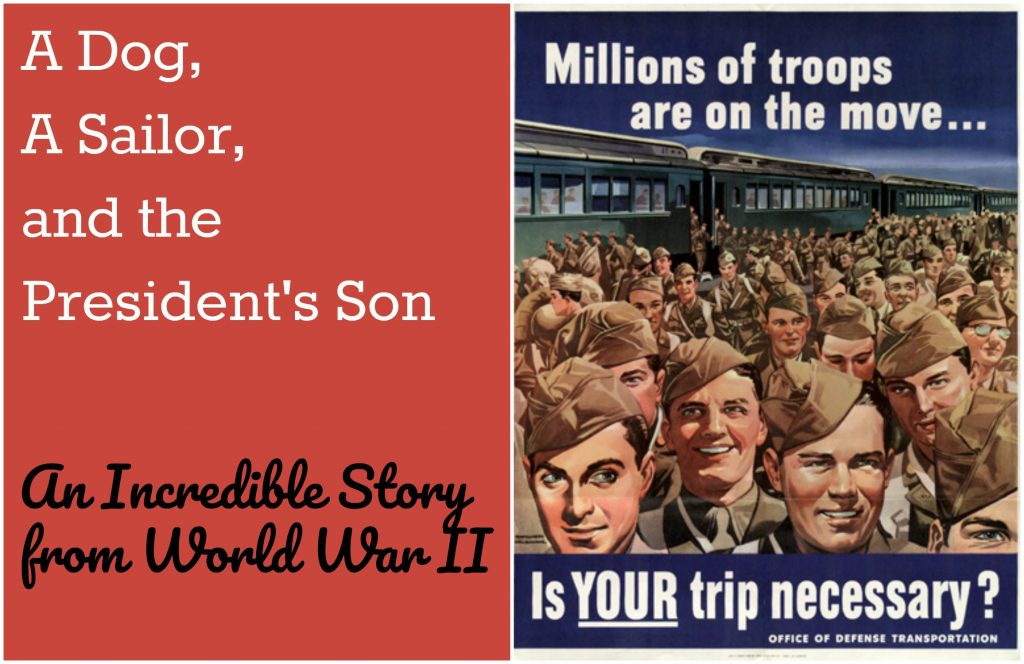 Sometimes historical research is dry, but often it brings up fascinating stories. While reading excerpts from 1945 issues of Time Magazine, a story grabbed my attention. It involved Antioch, California—the small (at the time) town I used as the hometown for the heroes in my Wings of Glory series. A bit of time over microfiche copies of the Antioch Ledger pulled the details together. 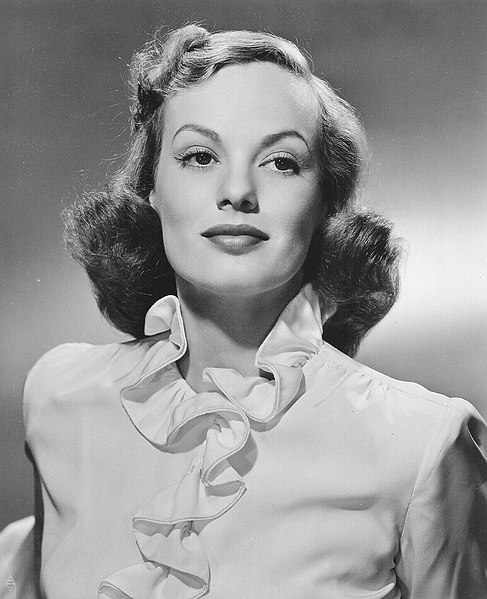 In an entirely different world, Al LeRoy served as police chief in Antioch, California, population 7250. With his wife—also named Faye—he raised two stepsons and his son, Leon. At seventeen, Leon joined the US Navy and was assigned as a gunner on a tanker. Chief Al LeRoy was an upstanding member of the community—a World War I veteran and a member of multiple civic organizations. On December 6, 1944 he died of a heart attack at age 44. At sea, his 18-year-old son Leon was unaware of his father’s death. 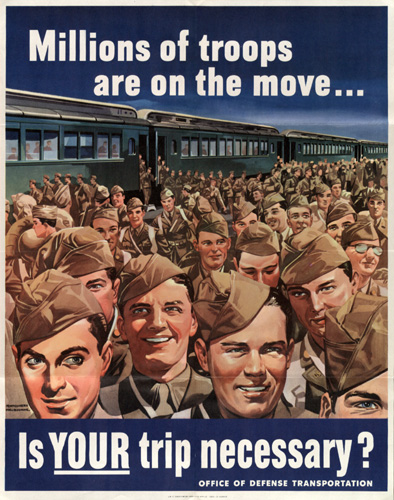 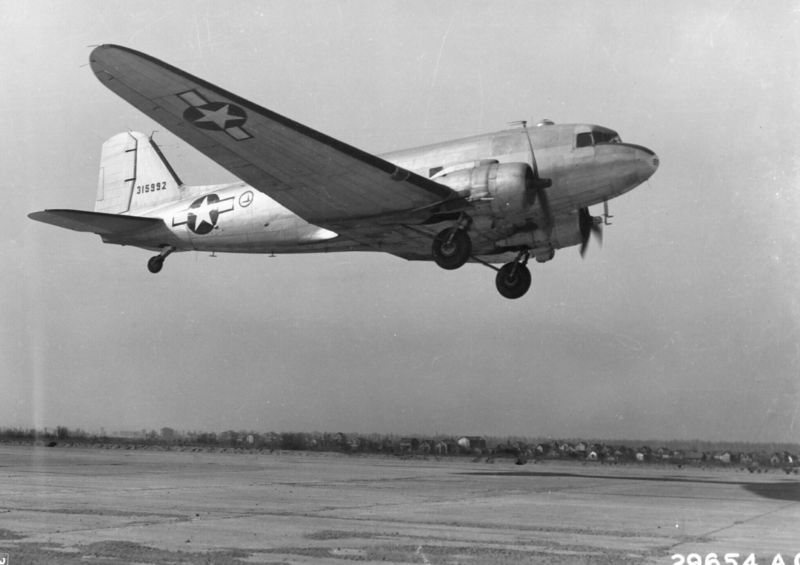 3 responses to “A Dog, the President’s Son, and a Grieving Sailor”