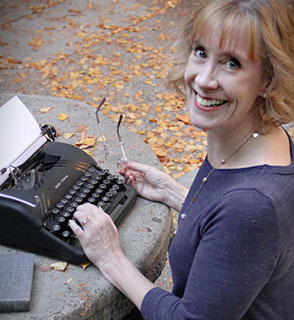 Although I came from a home wallpapered in books,
I only briefly envisioned myself as a writer. Instead, I studied chemistry in college and earned my doctorate in pharmacy. Not until I was a young mother did I start writing seriously.

Family tales drew me to the World War II era.
My grandfather, Frederick Stewart, served as a pharmacist’s mate (medic) in the US Navy, and my great-uncle, Roderick Stewart, flew a B-17 Flying Fortress in Australia and England—and flew into Pearl Harbor during the attack. 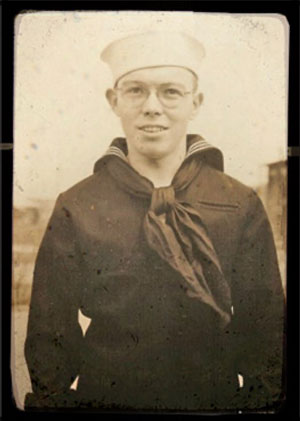 My novels explore the drama, daring, and romance of the World War II era. My latest novel, Until Leaves Fall in Paris, has received starred reviews from Booklist and Library Journal. The best-selling When Twilight Breaks was a 2021 Christy Award finalist, The Land Beneath Us was a Christy Award finalist, The Sky Above Us won the 2020 Carol Award, and both When Tides Turn and Through Waters Deep were named to Booklist’s “101 Best Romances of the Last 10 Years.”

When I’m not writing…
my husband and I enjoy traveling and taking our two rescue dogs for lengthy walks. I teach Sunday school and women’s Bible studies, and I speak to community, church, and writers’ groups. I also serve as co-director for the West Coast Christian Writers Conference. Visit my speaking page for more information.

Oh, and I also had the privilege of flying in a B-17 Flying Fortress! I blogged about this incredible experience here.

I am represented by Rachel Kent of Books & Such Literary Management.