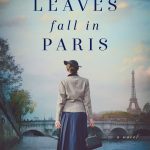 Two Americans in Nazi-occupied Paris. A bookstore unites them. A war divides them. As the Nazis march toward Paris in 1940, American ballerina Lucie Girard buys her favorite English-language bookstore to allow the Jewish owners to escape. Lucie struggles to run Green Leaf Books due to oppressive German laws and harsh conditions, but she finds… Read more » 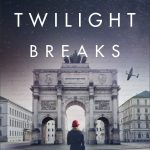