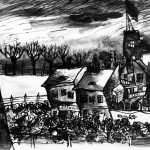 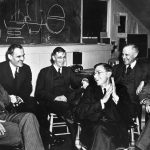 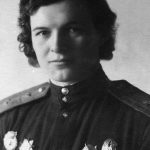 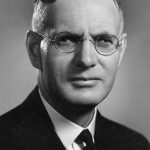 80 Years Ago—Oct. 7, 1941: To boost morale in the USSR as the Germans advance, Stalin lifts the ban on religion and permits many churches to reopen. Germans break through Vyazma defense line in Russia. Due to parliamentary elections in Australia, John Curtin replaces Arthur Fadden as prime minister. 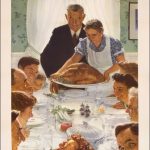 80 Years Ago—Oct. 6, 1941: US House of Representatives declares Thanksgiving to be the last Thursday in November, as it was from 1863-1939, later amended to the fourth Thursday (Read more: Thanksgiving in World War II). In the World Series, New York Yankees defeat Brooklyn Dodgers four games to one. 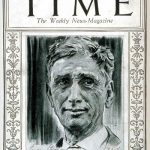 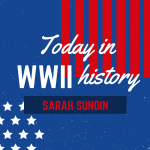 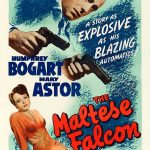 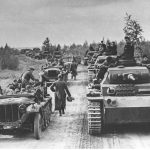 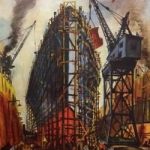