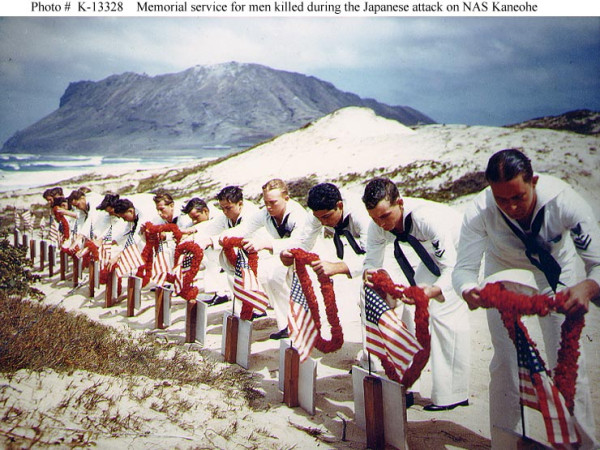 On Memorial Day, we remember those who gave their lives in defense of our country.

Let’s never take these gifts for granted. They were purchased at high cost.

Over 1 million Americans have given their lives in war (Source: English, June A., Jones, Thomas D., Scholastic Encyclopedia of the United States at War, New York NY: Scholastic Reference, 1998).