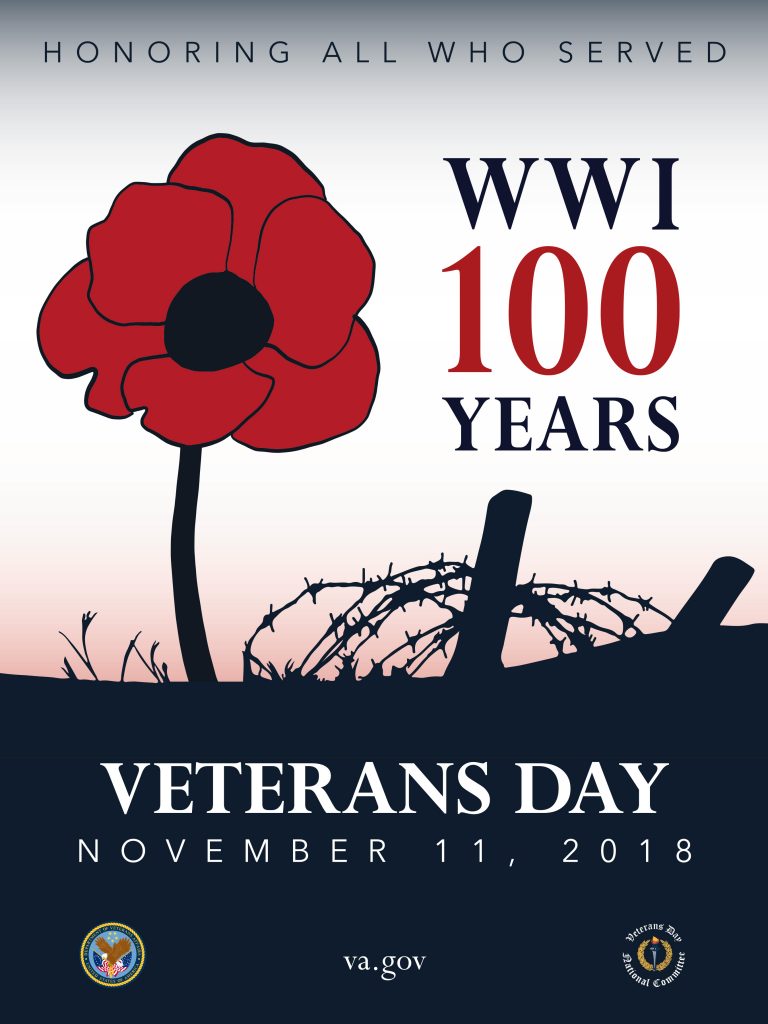 One Response to “One Hundred Years Ago – A Veterans Day Tribute”