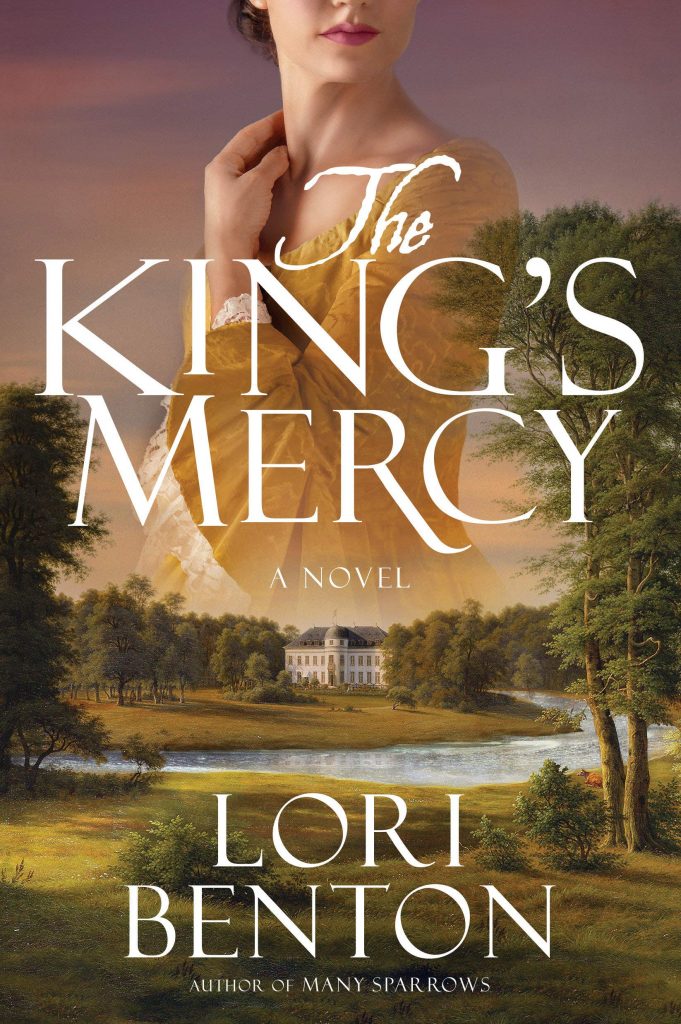 When Scottish soldier Alex MacKinnon is captured after the Battle of Culloden, he’s granted the king’s mercy–exile to the American colonies rather than execution, but it’s a mercy he loathes. Indentured to Edmund Carey to be a blacksmith on his plantation, Alex only dreams of escape. Somehow.

Joanna Carey, Edmund’s step-daughter, was thrown into the position as mistress of the plantation at too young of an age. Burdened by compassion for the slaves and the weight of her responsibilities, Joanna has a different vision for the plantation and takes great comfort in her faith, fed by itinerant preacher David Pauling. As her attraction to Alex grows, she angers Phineas Reeves, the overseer and the man her father wants her to marry, but a man she doesn’t quite trust.

As much as Alex tries to remain detached from the plantation, he’s drawn to the hurting souls around him. Elijah, the former blacksmith, disfigured in a mysterious explosion. Jemma, the young slave girl who dresses like a boy and works in the shop rather than the kitchen. And Joanna herself.

A string of accidents and tragedies strike the plantation, endangering the Careys’ livelihood. Is it possible for one person to be responsible for all the accidents? When suspicion turns to Alex, he faces a choice that will affect the lives of everyone he has come to care for.

Lori Benton is simply a master. Her characters and setting are live things, at turns warm and heartbreaking and sinister. The King’s Mercy is a touching and tense story, with a strong and meaningful faith story, and the characters will stay with you. Highly recommended.