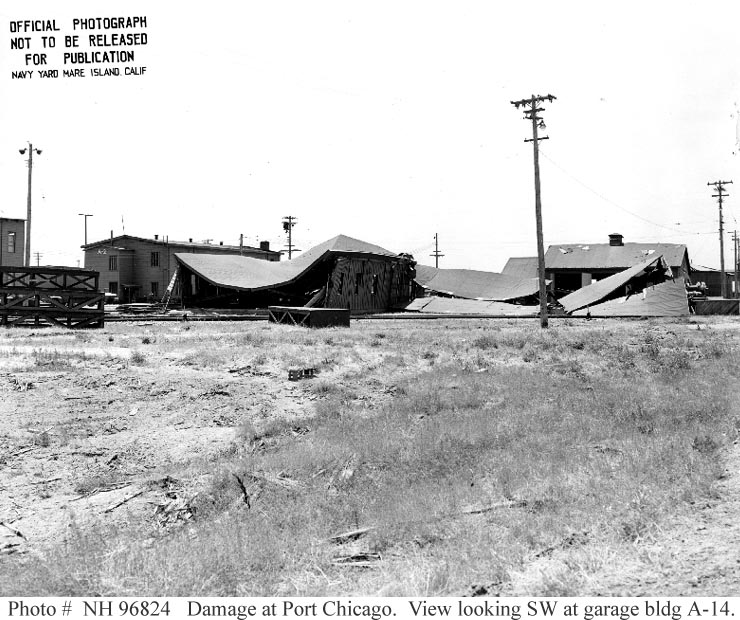 Despite its significance, few people have heard about Port Chicago. I included these events in my third novel, Blue Skies Tomorrow, and I’m sharing what I learned about the Port Chicago Disaster in a five-part series:

In the Army, the bulk of black men served in Quartermasters or Engineers, and rarely in combat units. In 1940, all the blacks in the Navy served in the Steward’s Branch (mess). During combat, the stewards also manned the ship’s guns.

These segregated conditions were difficult to bear, especially for men from northern or western states, who had never lived under Jim Crow laws. 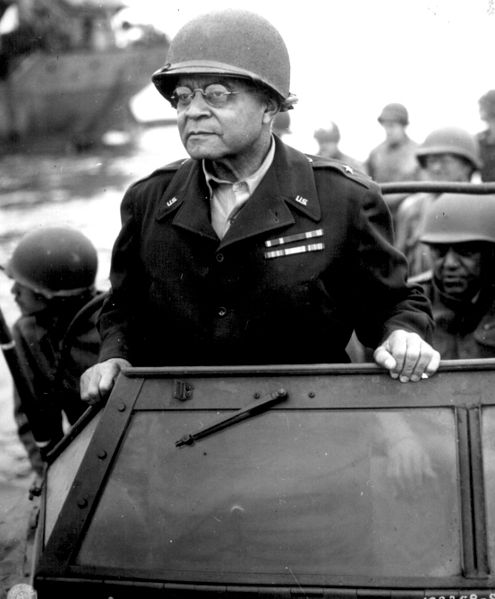 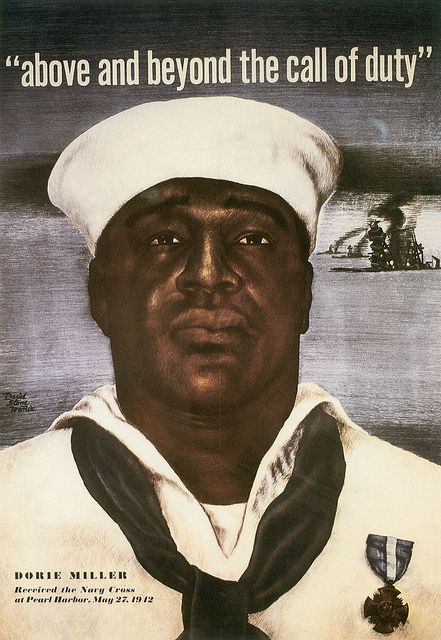 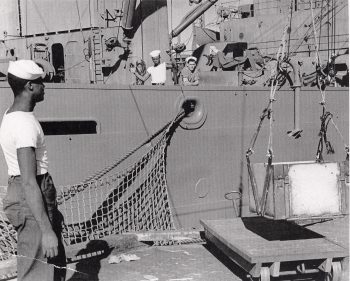 Sailors loading ordnance aboard a ship at Port Chicago Naval Magazine, CA, circa 1943/44 (US Navy photo)