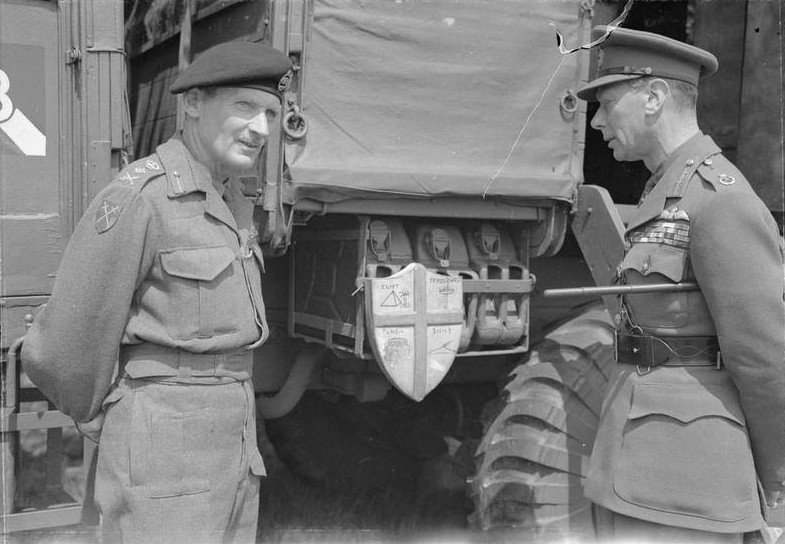 75 Years Ago—15 May 1944: Countdown to D-day: General Dwight Eisenhower accepts the final mission plans for Overlord and a conference is held in London for all the top commanders with King George VI and Prime Minister Winston Churchill in attendance.

Nazis begin the deportation of Hungary’s 440,000 Jews to Auschwitz.