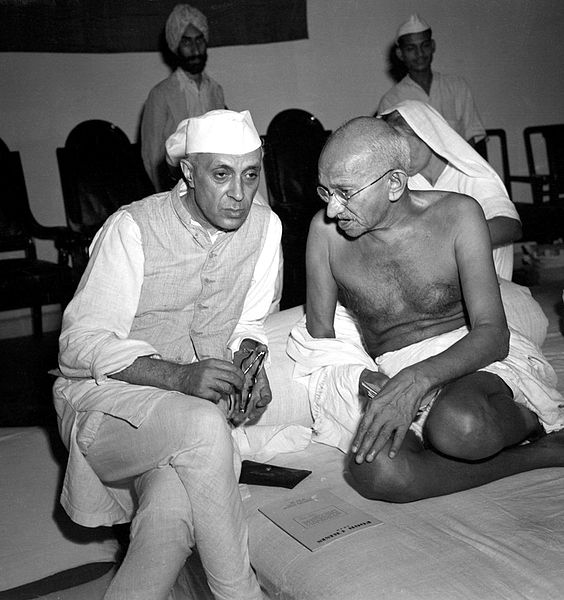 Pandit Nehru and Mahatma Gandhi at All-India Congress Committee, August 8, 1942, when the “Quit India” resolution was adopted, calling for the immediate dissolution of British rule. (Public domain via Wikipedia)

In India, British release Gandhi from prison on medical grounds.

Kathleen Kennedy (daughter of US ambassador to Britain Joseph Kennedy) marries the Marquis of Hartington.