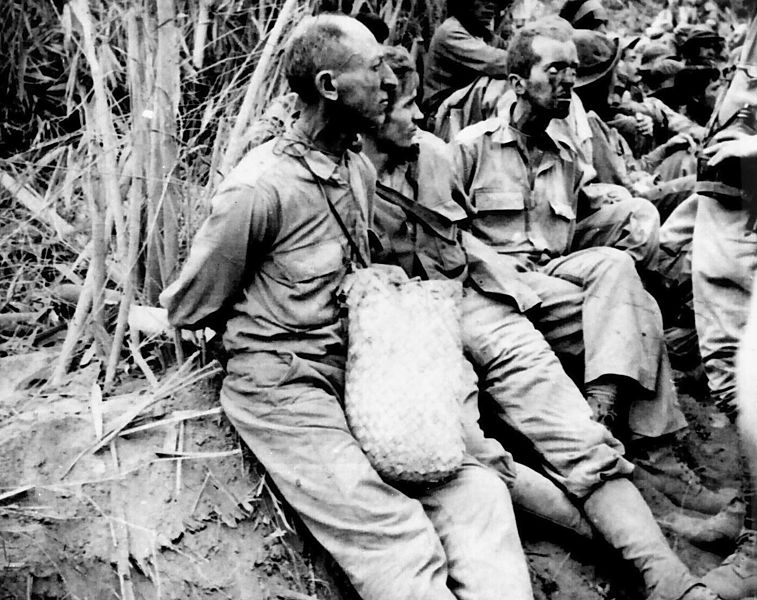 James Landis is officially made the director of US Office of Civilian Defense.

Candy and cigarettes are rationed in the Netherlands.