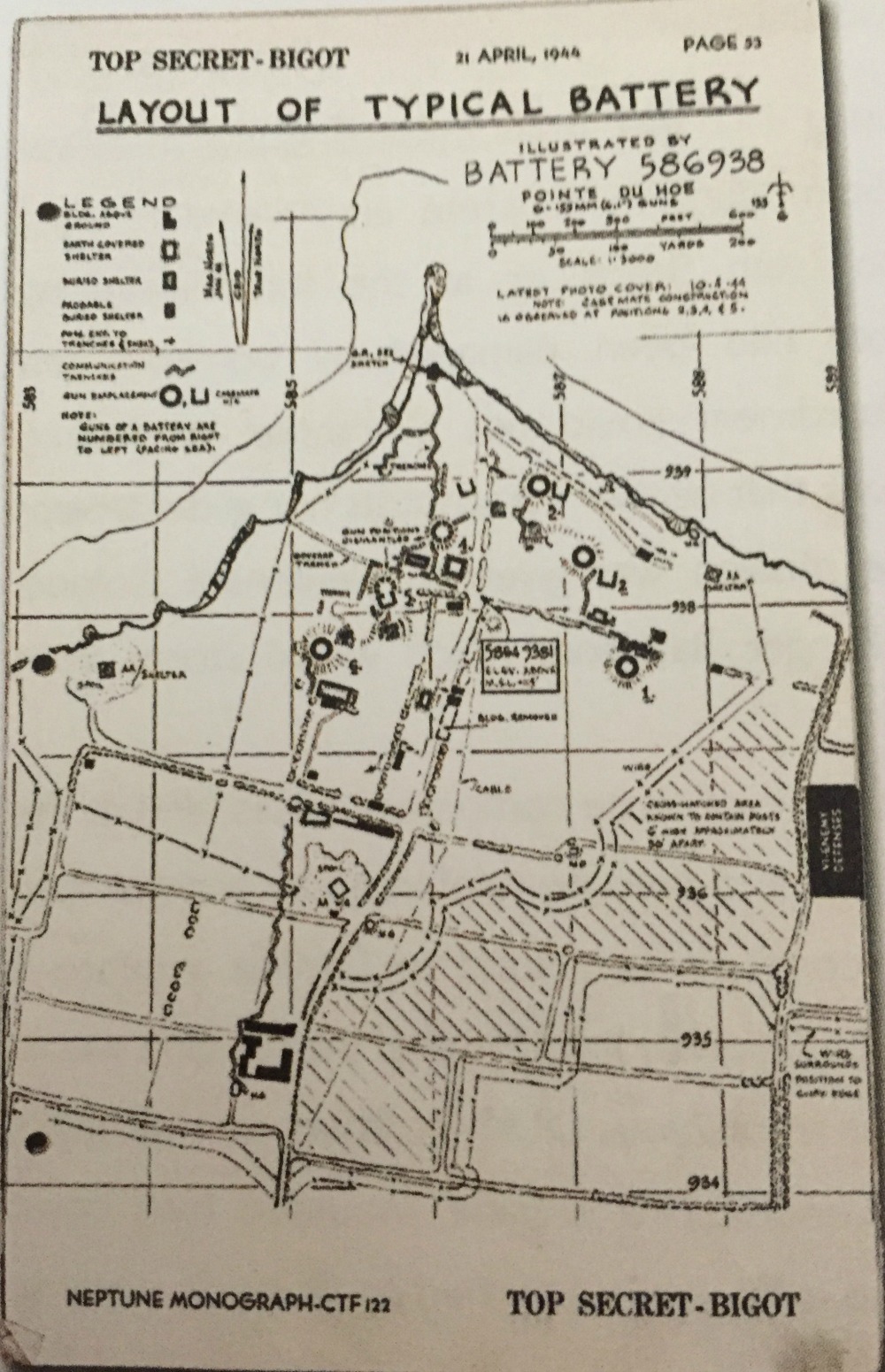 75 Years Ago—April 11, 1944: Due to increasing instances of sabotage in factories by the French, the German SS orders public execution as the penalty for sabotage.

Soviets take Kerch in the Ukraine.