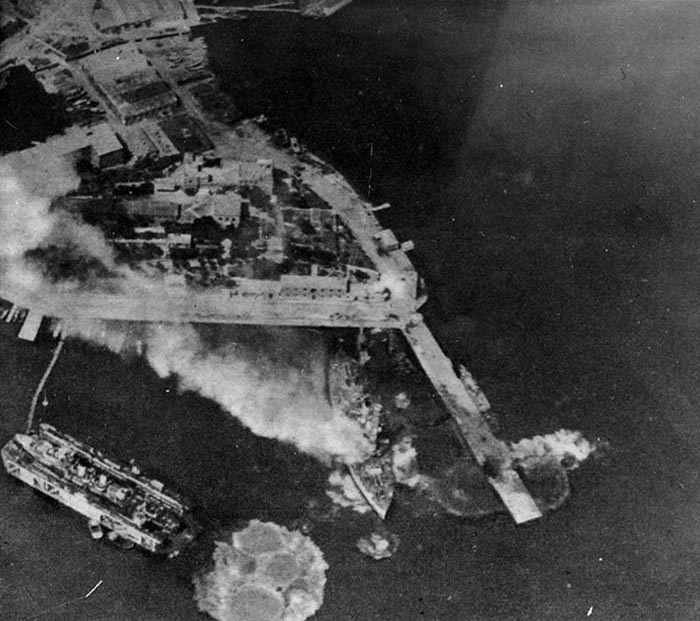 In Greece, the German Luftwaffe bombs Athens and Piraeus, sinking five ships—heavy raids will continue for next three days.

Riot between Sikhs and Muslims in Bombay, India, leads to 400 casualties.