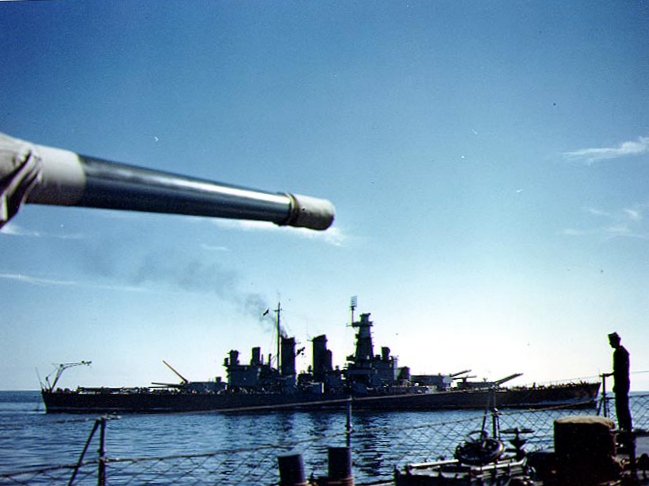 US signs agreement with Danish ambassador to the US Henrik Kauffmann making Greenland a US protectorate, allowing US to build facilities; the agreement is approved by local officials in Greenland, but denounced by the government in Nazi-occupied Copenhagen. 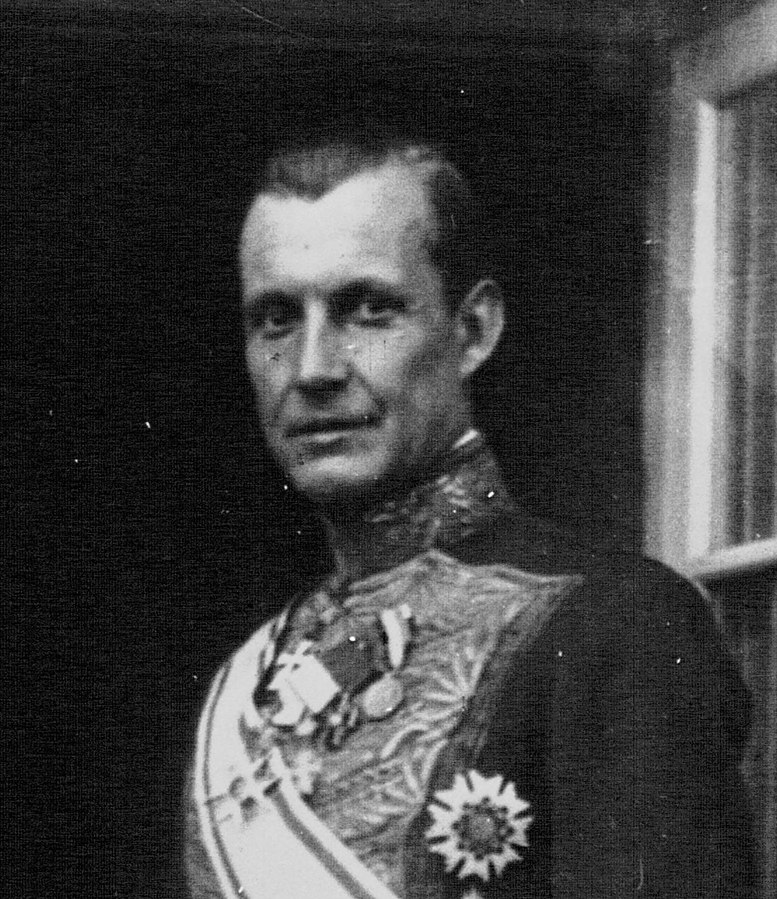