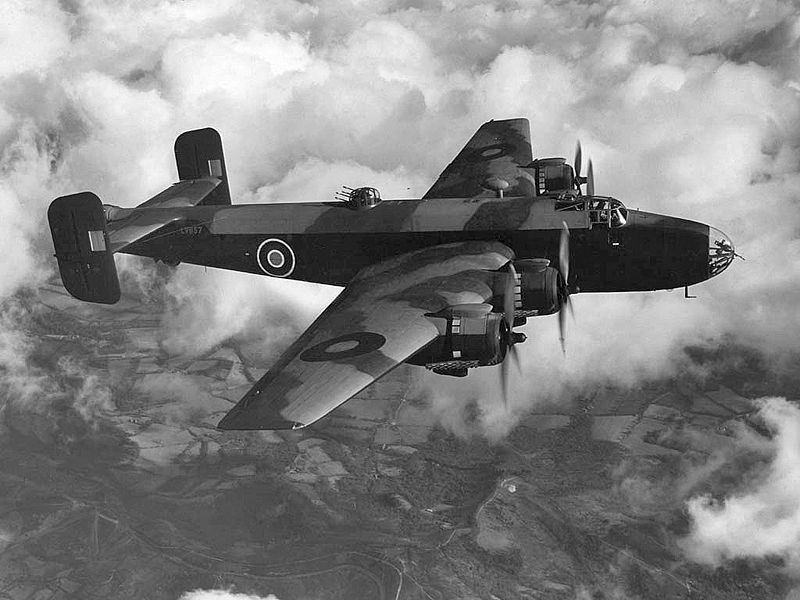 At the US 93rd Evacuation Hospital, San Stefano, Sicily, Gen. George Patton slaps a soldier suffering from combat fatigue, accusing him of cowardice, the second such episode.