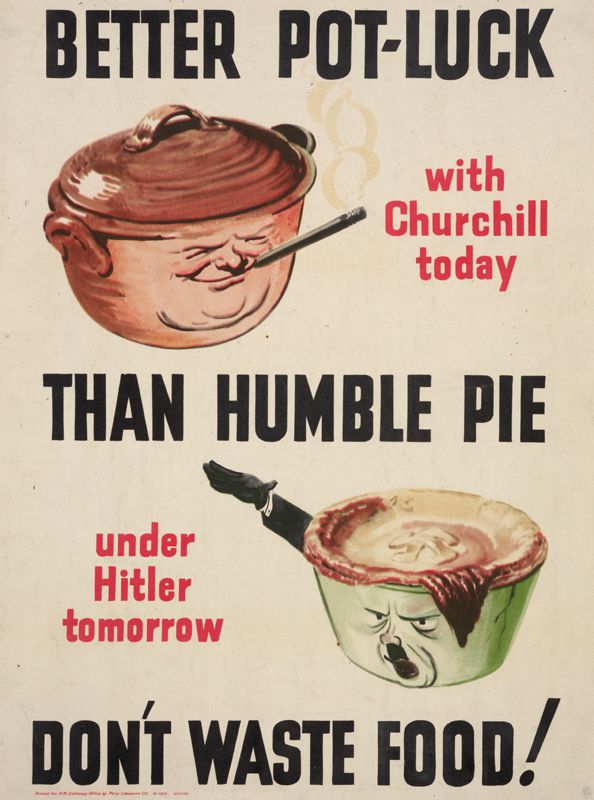 75 Years Ago—Aug. 12, 1945: US announces Japan can keep Hirohito as emperor, but only if he is not proclaimed to be divine.