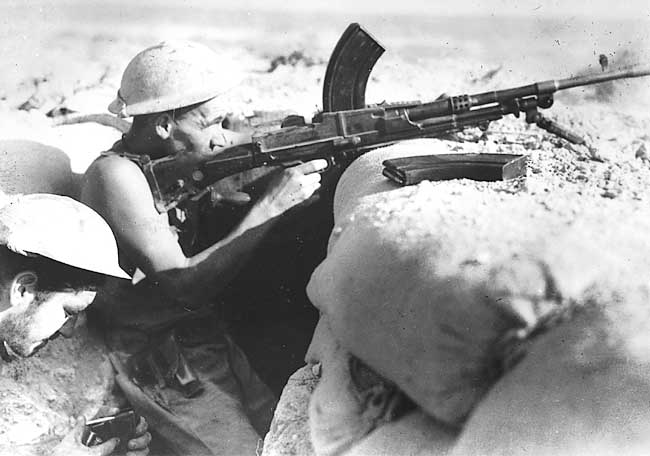 Japanese-Canadians are required to carry registration cards with thumbprint and photo.

Art from the National Gallery in London is placed in the Manod Quarry for safekeeping. 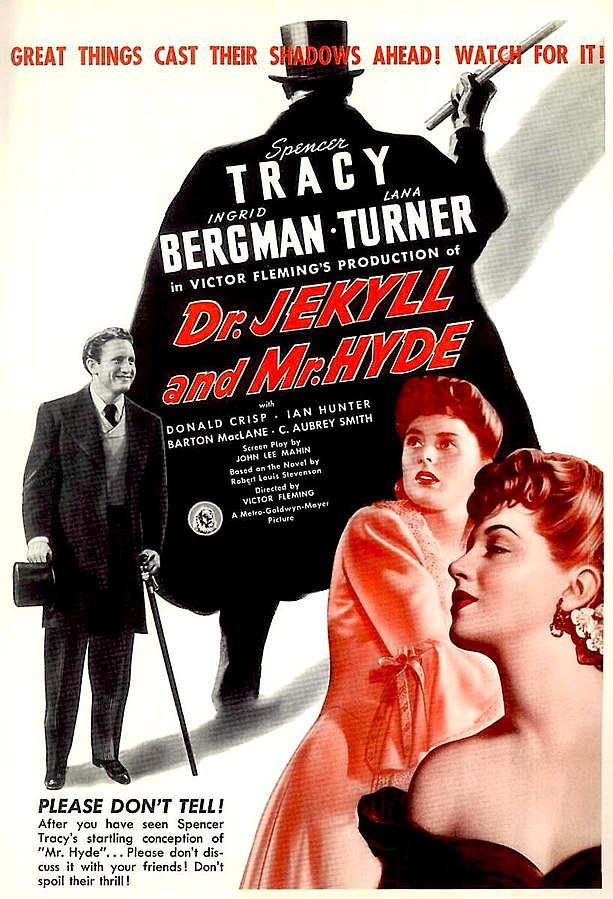