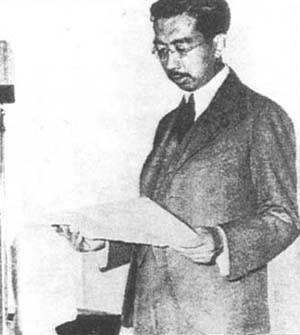 A Hudson bomber crashes in Canberra, Australia, killing top Army officers and government ministers, leading to the fall of the Menzies government.

IRA Chief of Staff Sean Russell dies of a perforated ulcer on a German U-boat en route to Ireland to ignite a coup.

Emperor Bao Dai of Indochina tears up treaties with French from 1862 and 1874 and proclaims Vietnamese sovereignty.