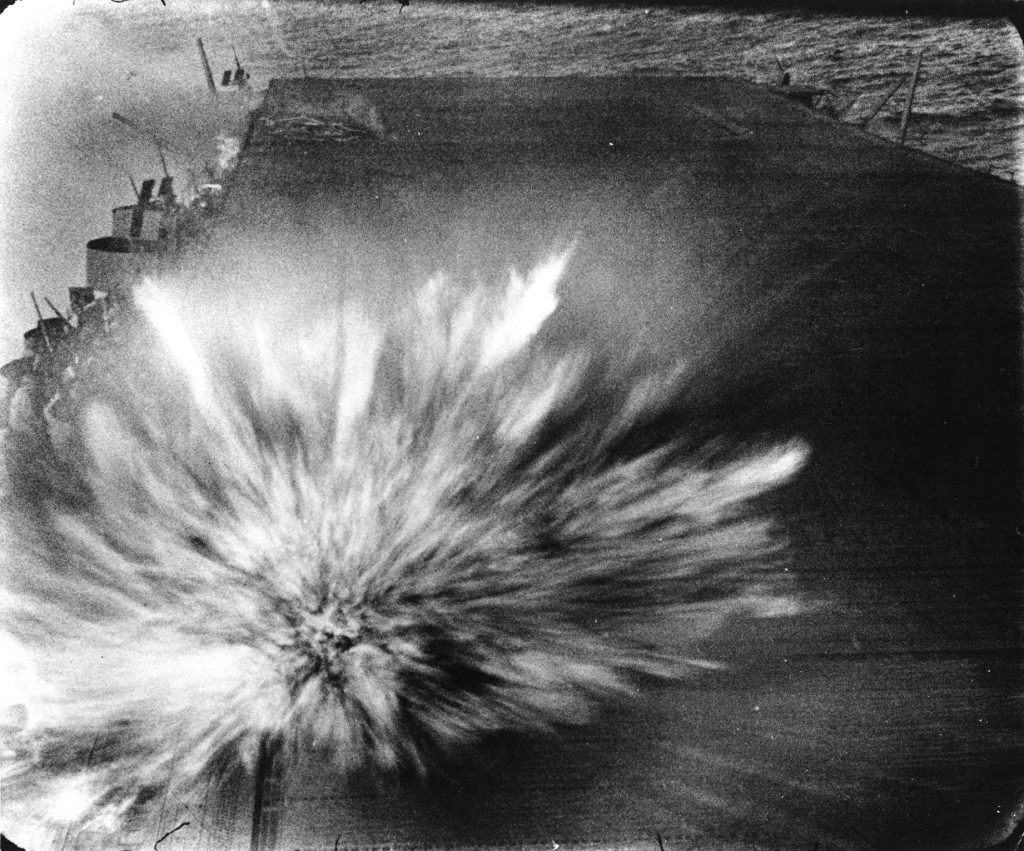 Bomb exploding on the flight deck of carrier USS Enterprise during Battle of the Eastern Solomons, 24 Aug 1942 (US National Archives)

In one of the last cavalry charges in history, Italians successfully charge Soviets at Izbushensky, Russia.

US and Mexico agree to allow Mexican temporary farm workers in US; 200,000 Mexican braceros will work in US during war. 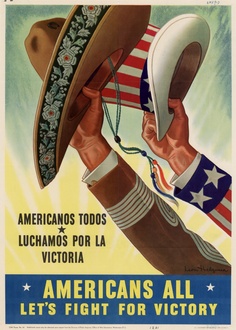