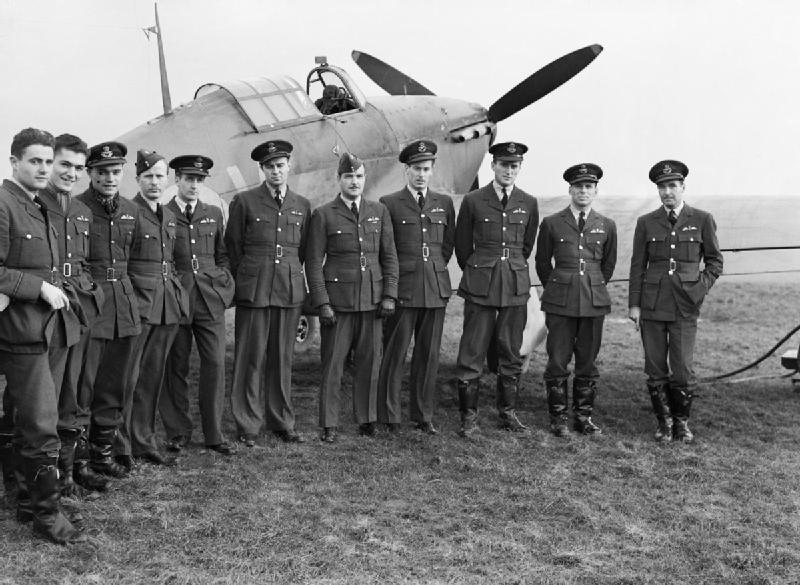 80 Years Ago—Aug. 26, 1940: First Canadian fighter pilot in an RCAF squadron is killed in combat in the Battle of Britain.