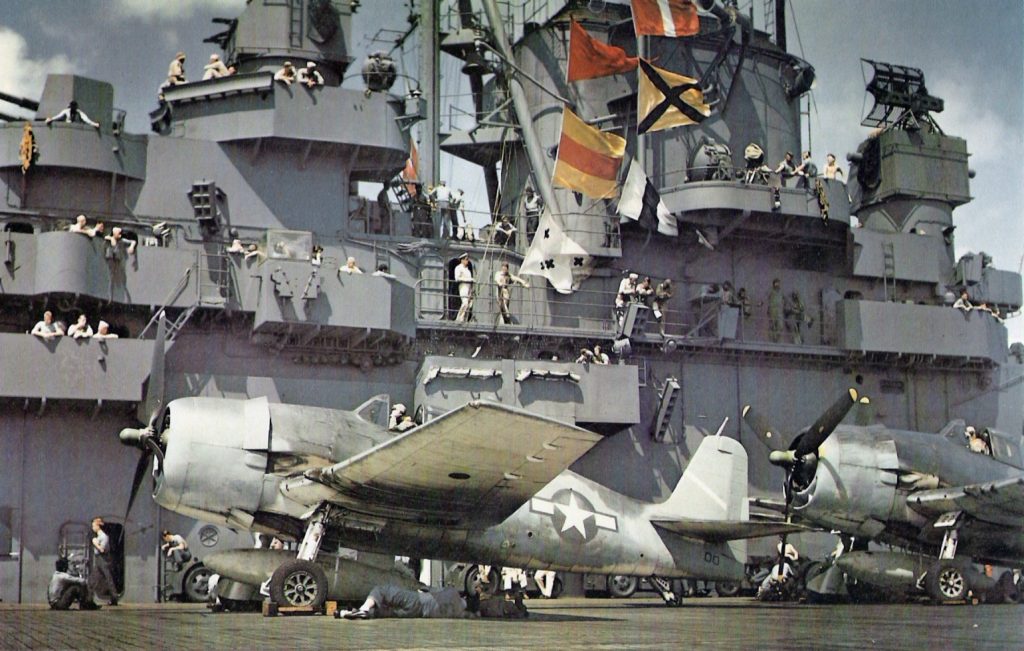 75 Years Ago—Aug. 31, 1943: First use of Grumman F6F Hellcat in combat, from carrier USS Yorktown in raid on Marcus Island in the Pacific—only 18 months after first flight of F6F prototype.

Destroyer escort USS Harmon commissioned at Quincy, MA, the first US Navy ship named for an African-American—Leonard Ray Harmon, who died in action in the Naval Battle of Guadalcanal while caring for the wounded. 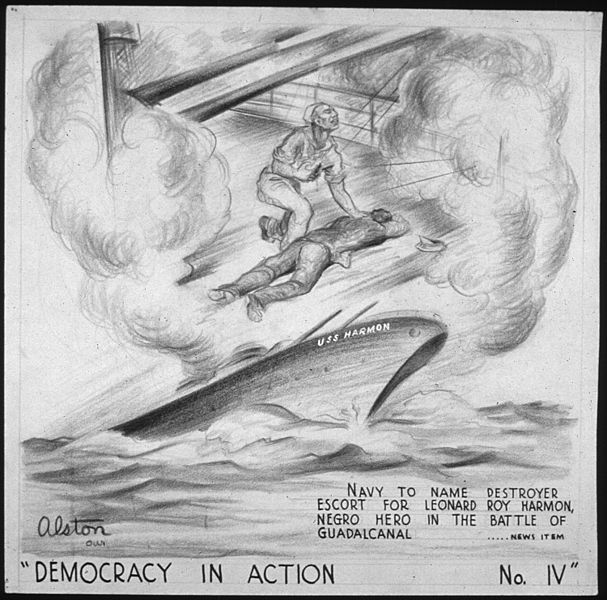