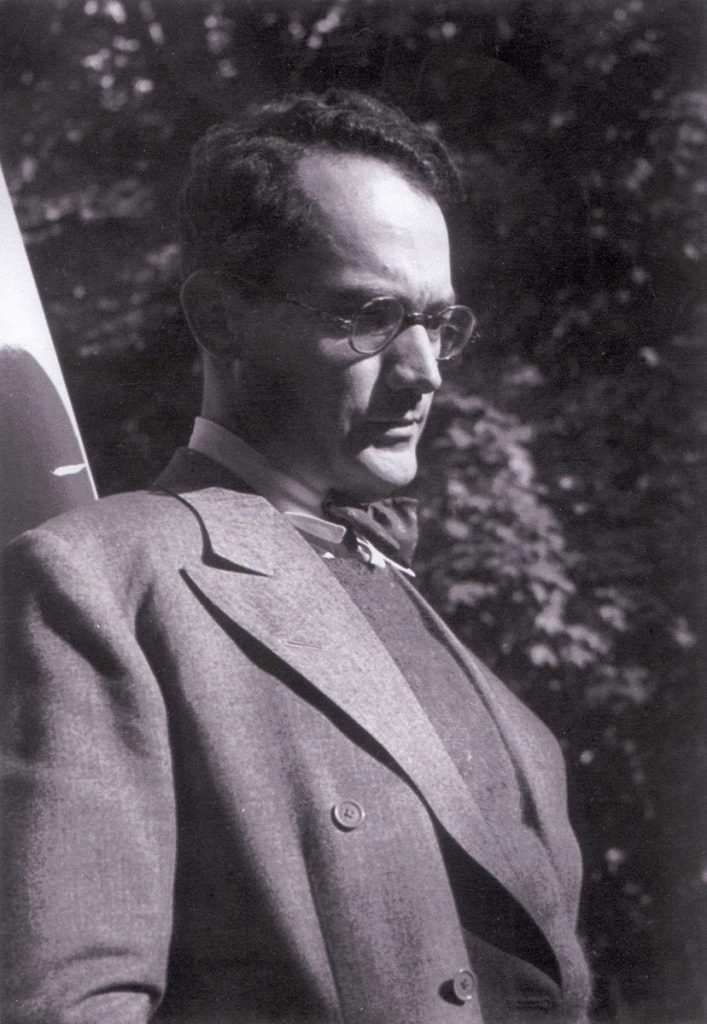 80 Years Ago—Aug. 4, 1940: US journalist Varian Fry of the Emergency Rescue Committee arrives in Lisbon; in Marseille, France, he will work with US vice-consul Hiram Bingham Jr. to help 2000 anti-Nazi German refugees and Jews escape from southern France.

WWII amputee Bert Shepard, a former P-38 fighter pilot, pitches in a baseball game for the Washington Senators, the first man with an artificial leg to pitch in a major league baseball game.