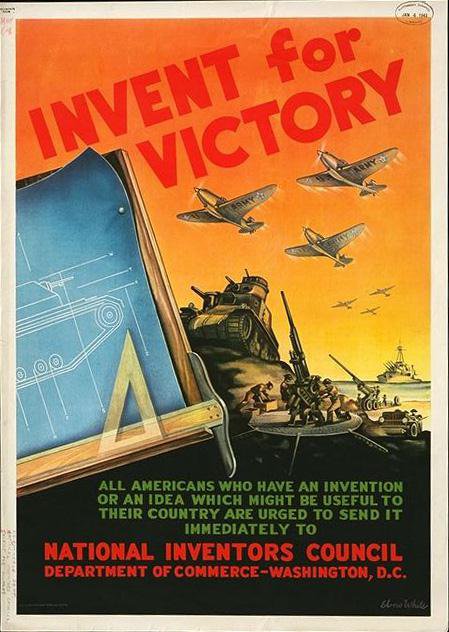 80 Years Ago—Aug. 6, 1940: First meeting of US National Inventors Council, to screen ideas from scientists and amateur inventors that might have military use—200,000 ideas screened during the war; 560 were deemed to have value. 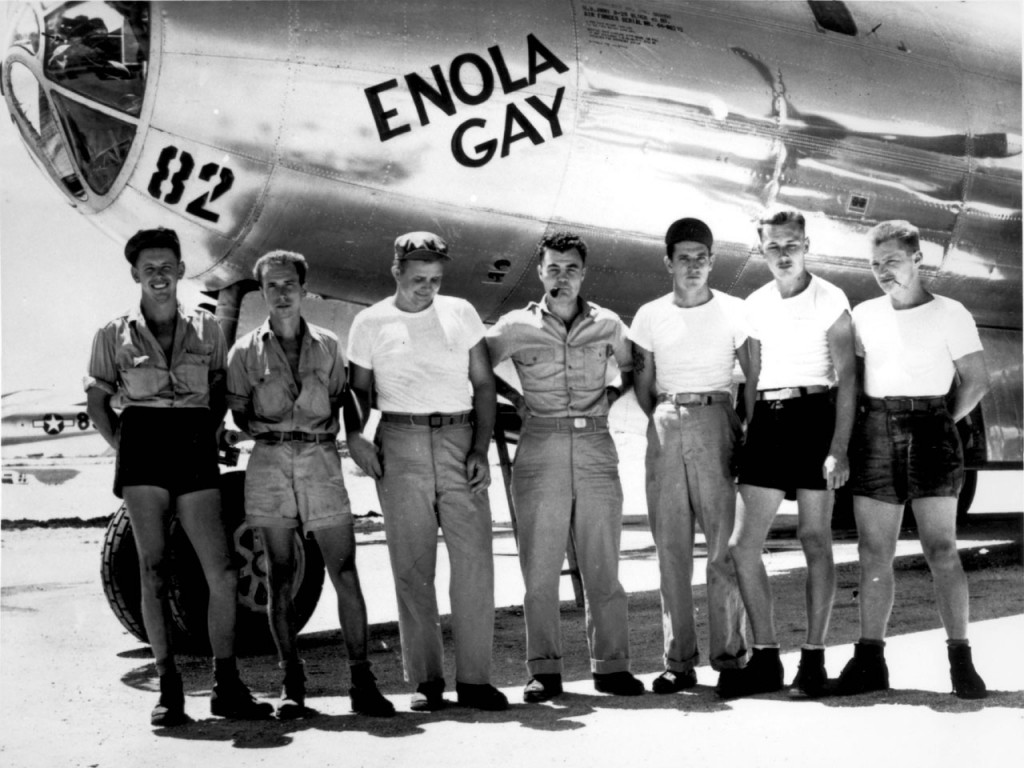 Off Bali, Japanese aircraft sink sub USS Bullhead, the last US warship lost in the war.