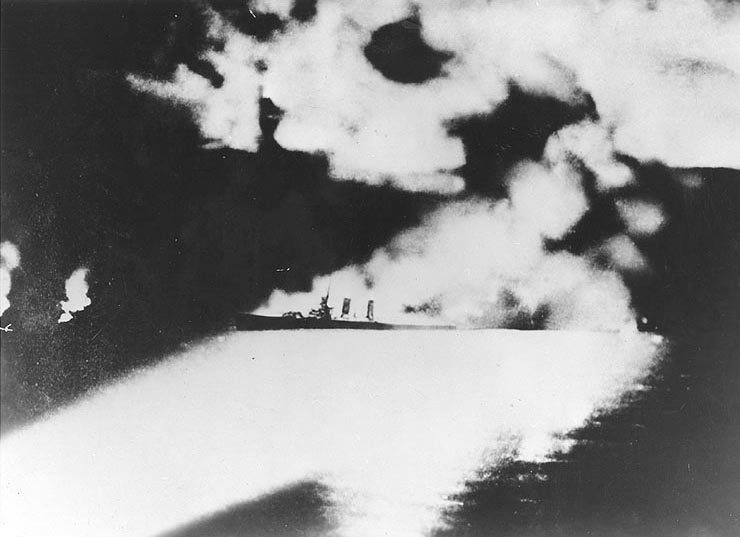 75 Years Ago—Aug. 9, 1942: German Army Group A takes Maikop oil fields in Caucasus, but finds them mostly destroyed by the Soviets.

British jail Gandhi and Nehru in India; riots break out which disrupt transportation.