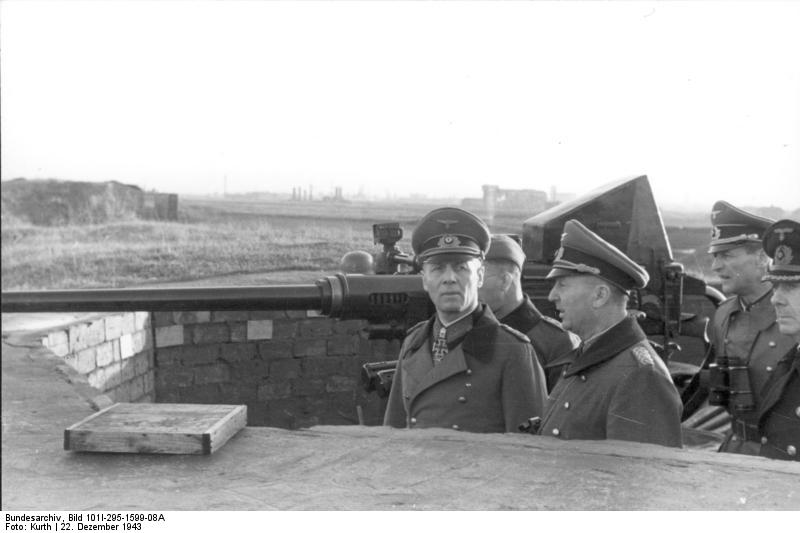 German film Titanic is released, which blames the disaster on British greed, the most expensive German film yet made.