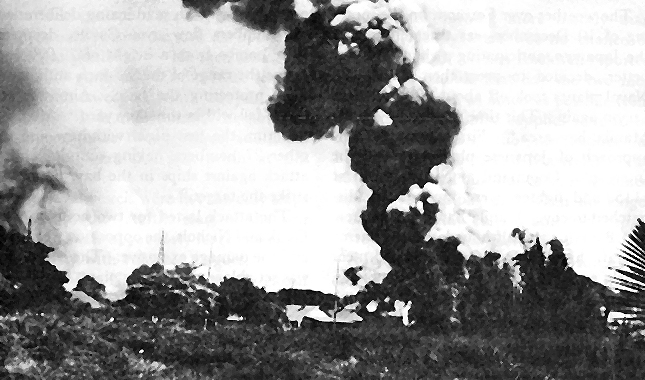 On Niihau, Hawaii, a Japanese pilot downed during the Pearl Harbor attack attempts to seize documents and is killed by islanders.

All Americans in Germany are ordered to report to the US Embassy in Berlin the next day; they will be interned.

New song in the Top Ten: “The White Cliffs of Dover.” 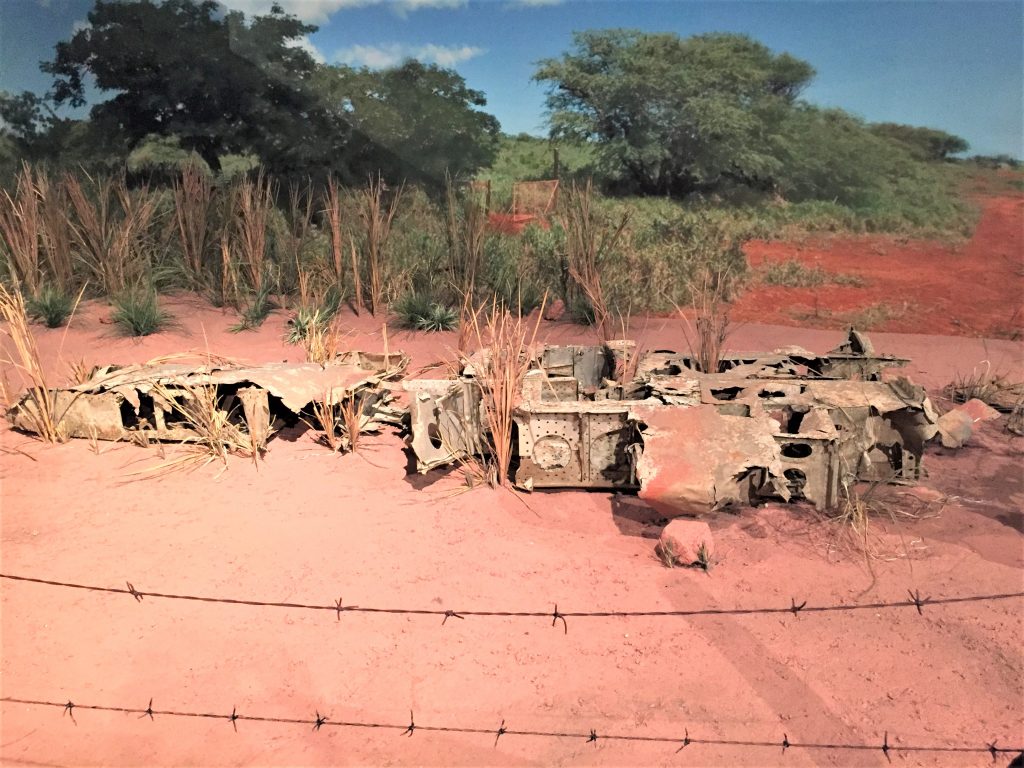 Wreckage of the Japanese Zero that crashed on Niihau during the attack on Pearl Harbor, at the Pearl Harbor Aviation Museum at Pearl Harbor, Hawaii (Photo: Sarah Sundin, 7 Nov 2016)