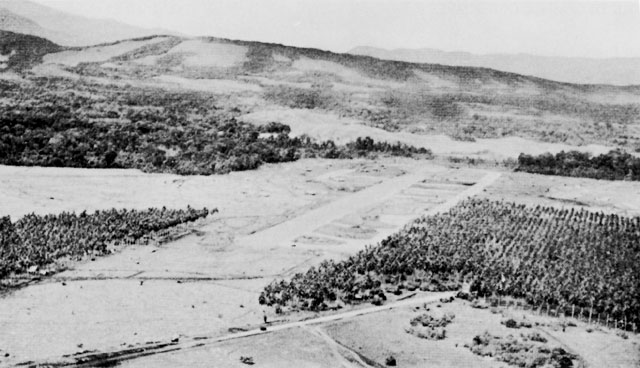 US, Britain, and ten Allied governments-in-exile issue a declaration condemning “German Policy of Extermination of the Jewish Race.”

US begins offensive on Guadalcanal toward Mount Austen, which dominates the island.