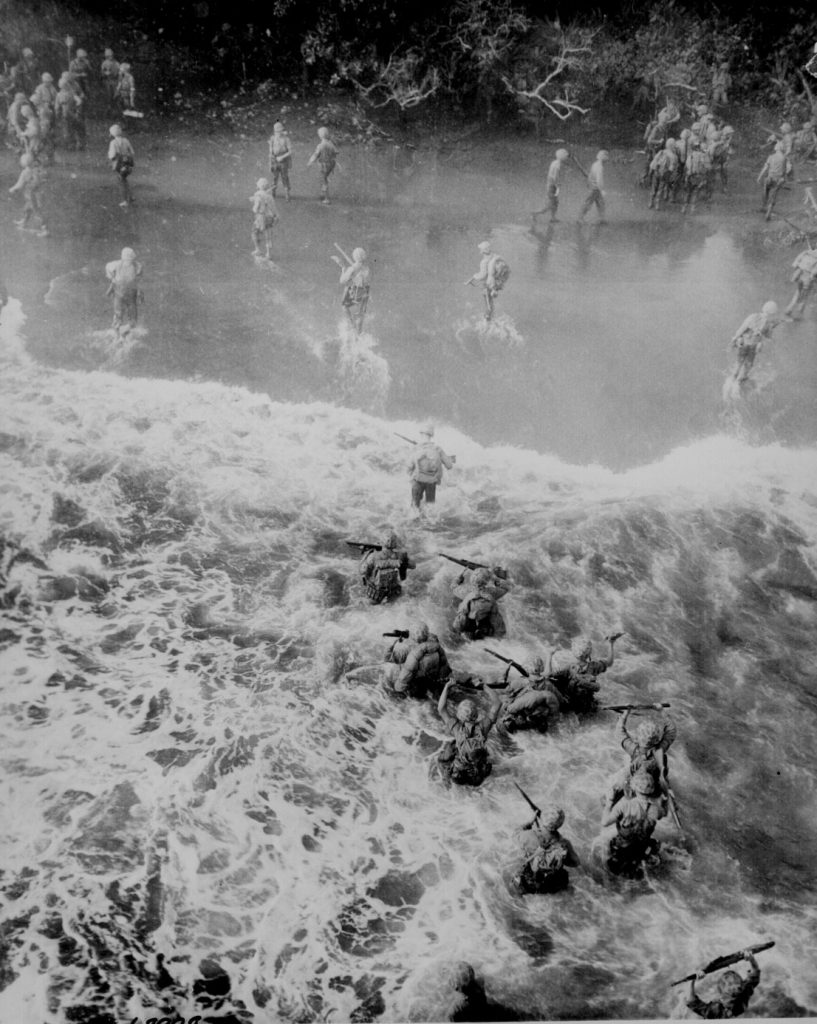 75 Years Ago—Dec. 26, 1943: US Marines land at Cape Gloucester, New Britain in the Solomon Islands; they encounter little opposition due to heavy pre-invasion bombing.