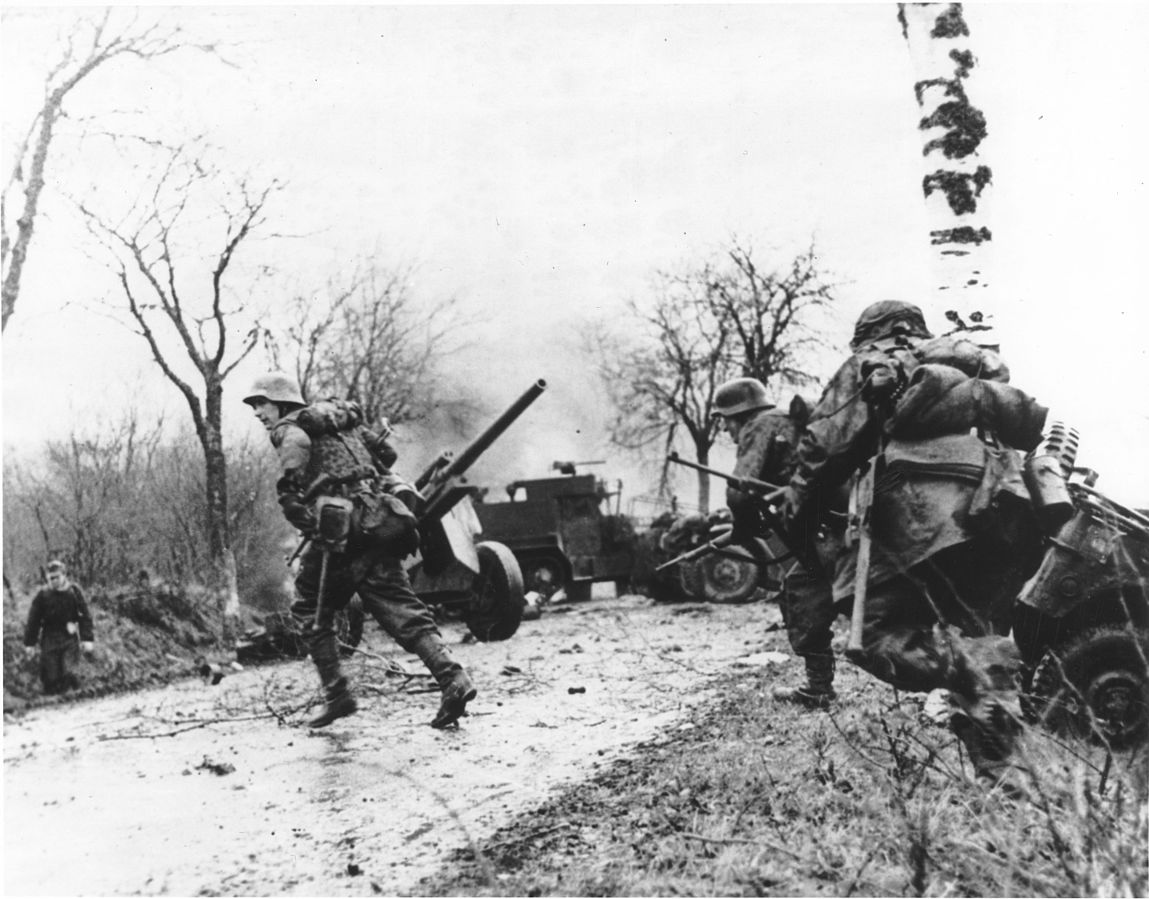 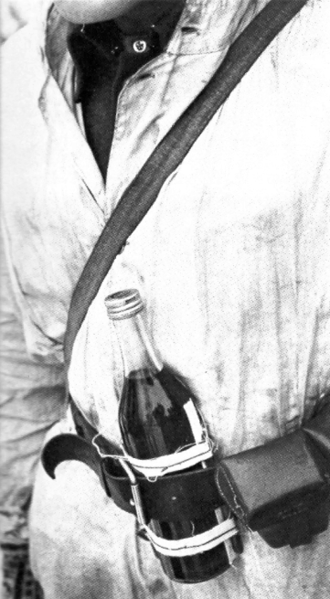 George Marshall, US Army Chief of Staff, is promoted to 5-star general of the army.