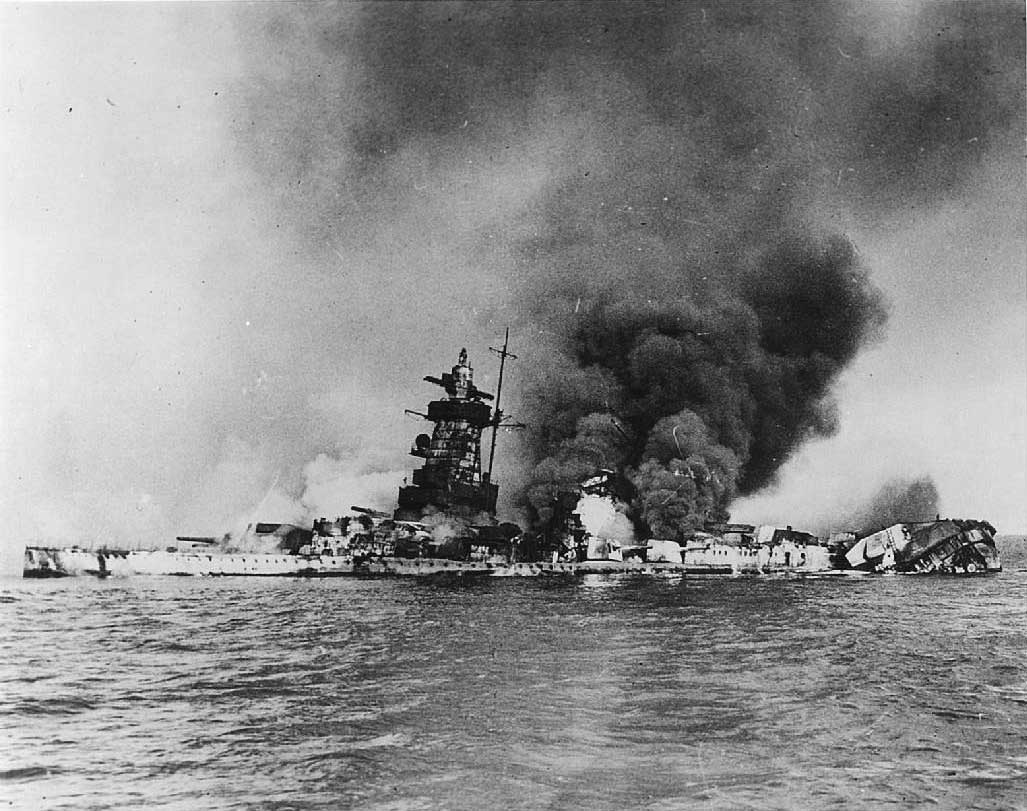 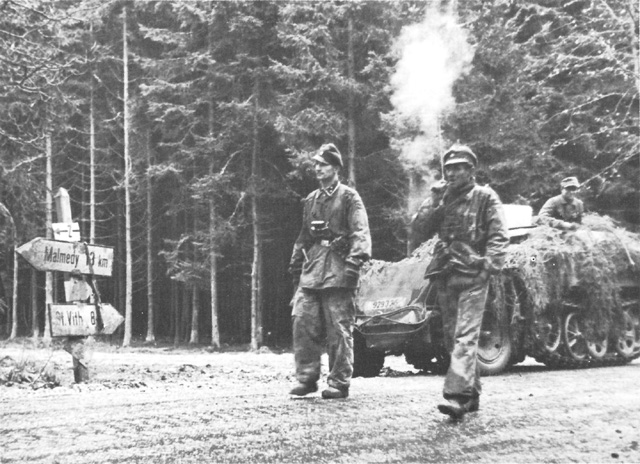 75 Years Ago—Dec. 17, 1944: In Belgium, German SS troops massacre 84 US POWs at Malmédy, 11 African-American soldiers at Wereth, plus another 200 US POWs and 100 Belgian civilians at various locations.

Ernest King, US Chief of Naval Operations, is promoted to fleet admiral.