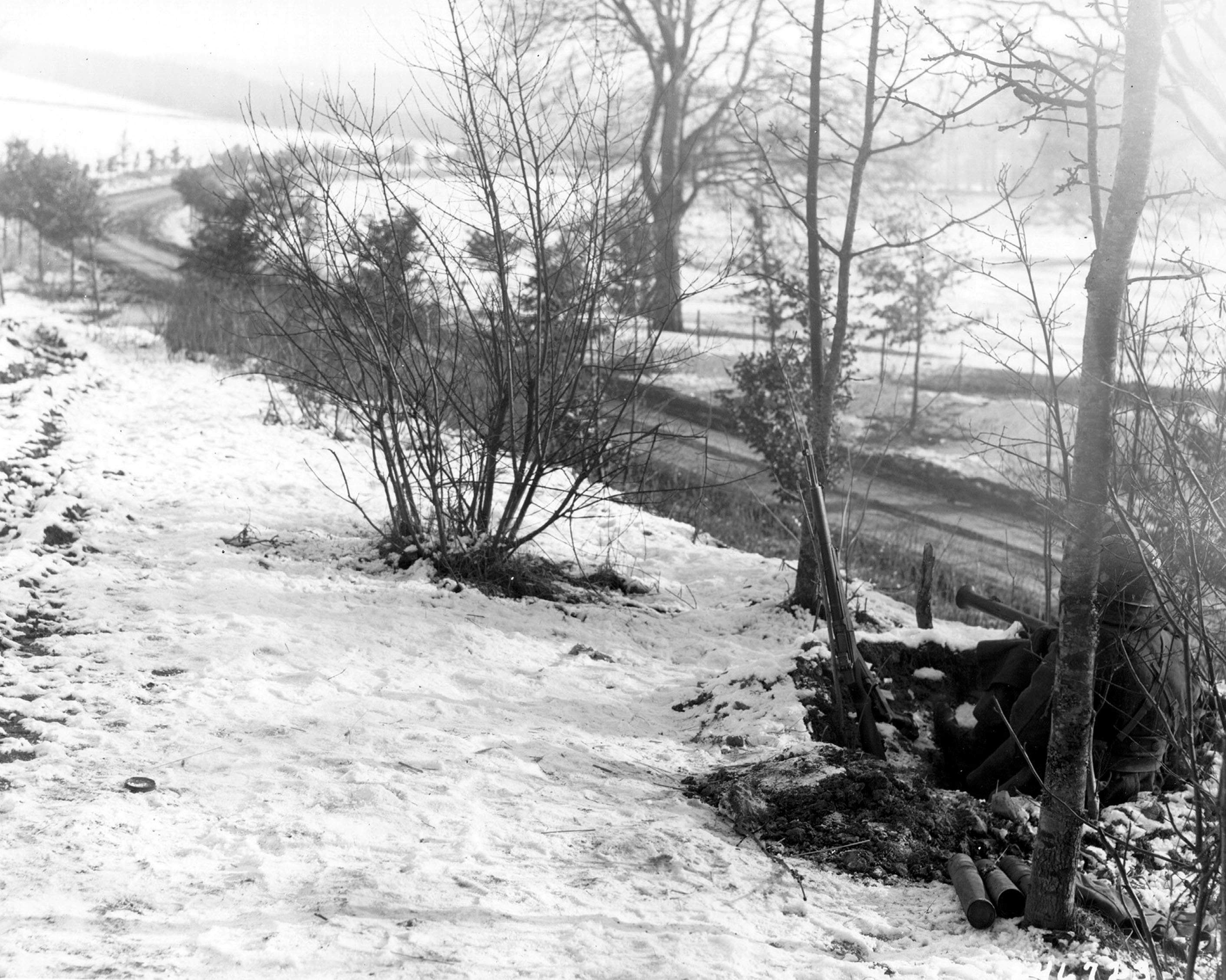 75 Years Ago—December 21, 1944: In the Battle of the Bulge, Germans surround US troops in Bastogne, Belgium and take the crossroads at St. Vith after heavy fighting. 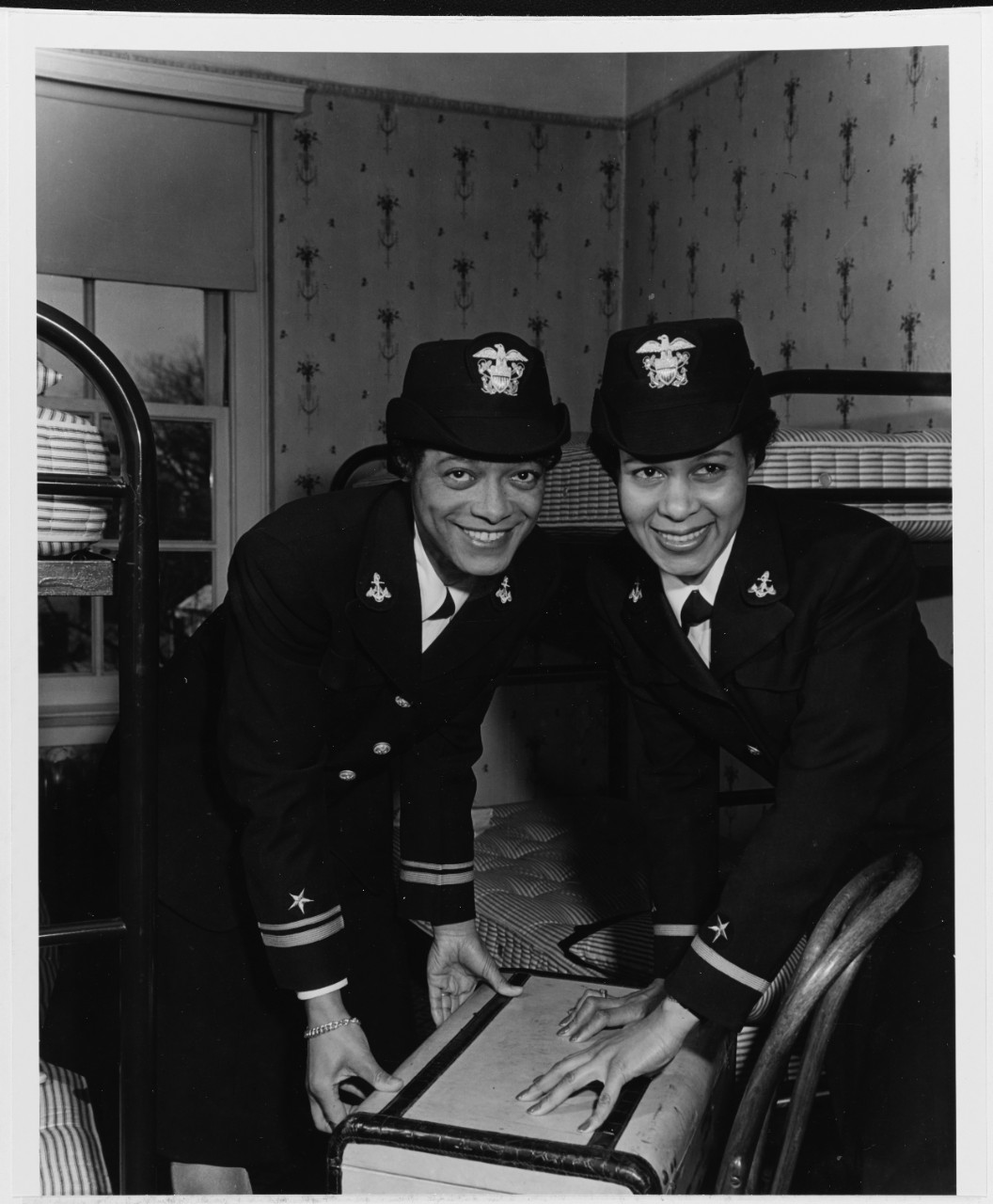