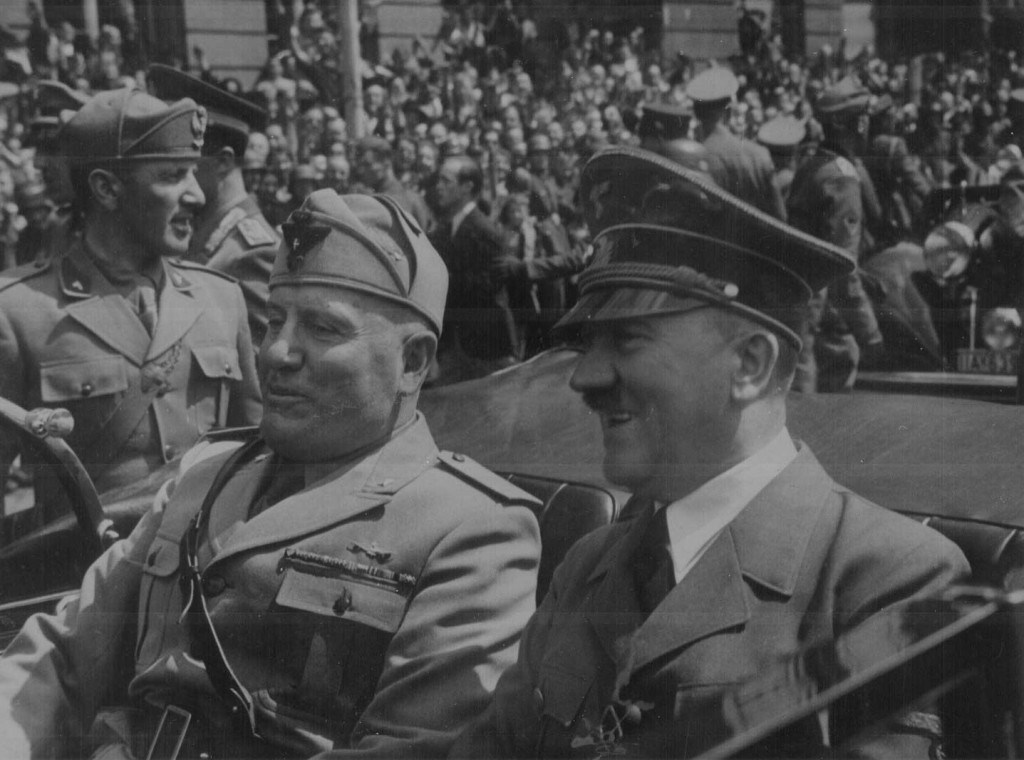 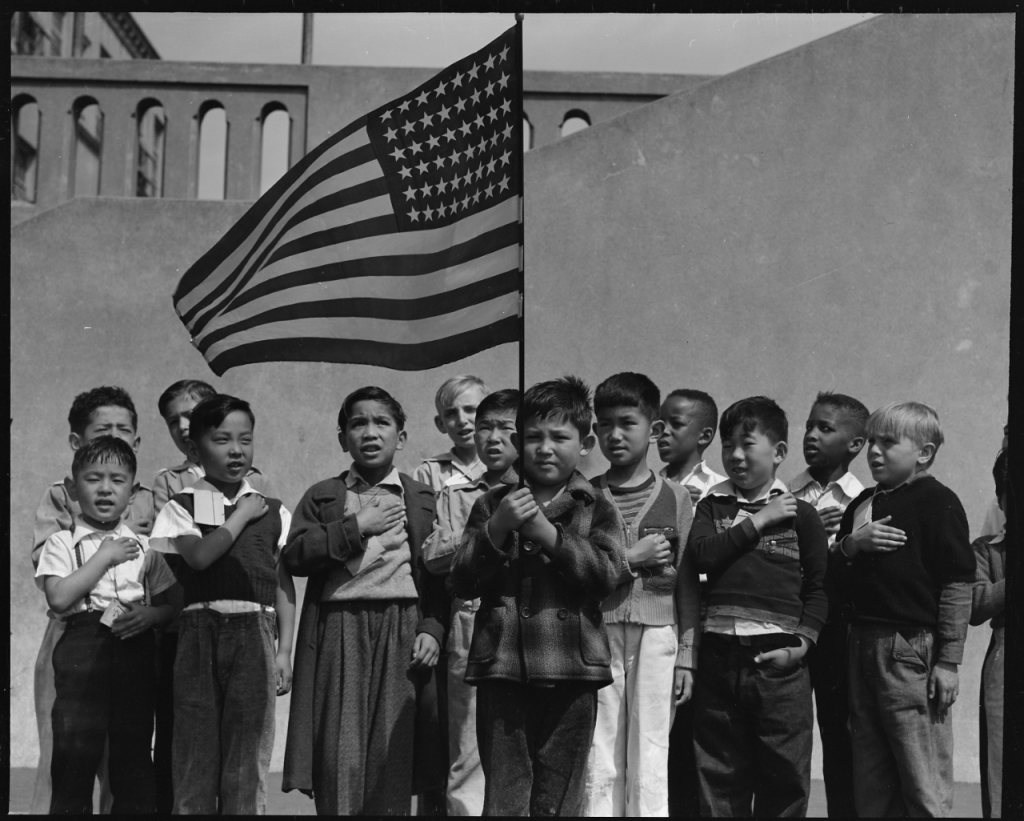 75 Years Ago—Dec. 28, 1945: US Congress officially recognizes the Pledge of Allegiance.

Movie premiere of Adventure, starring Greer Garson and Clark Gable in his first postwar film (tagline “Gable’s back and Garson’s got him!”).