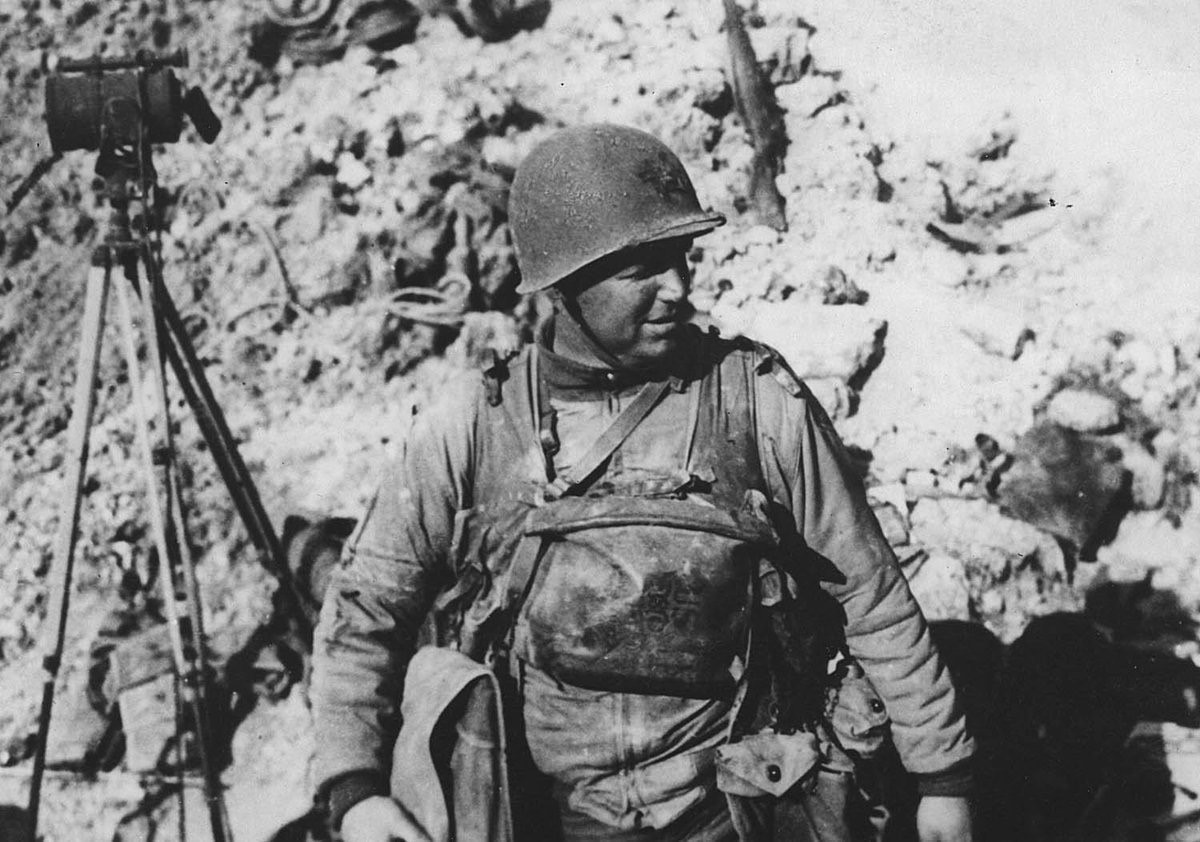 80 Years Ago—December 6, 1939: Musical Du Barry Was a Lady premieres on Broadway, featuring hit songs “Give Him the Ooh-La-La” and “Well, Did You Evah!”