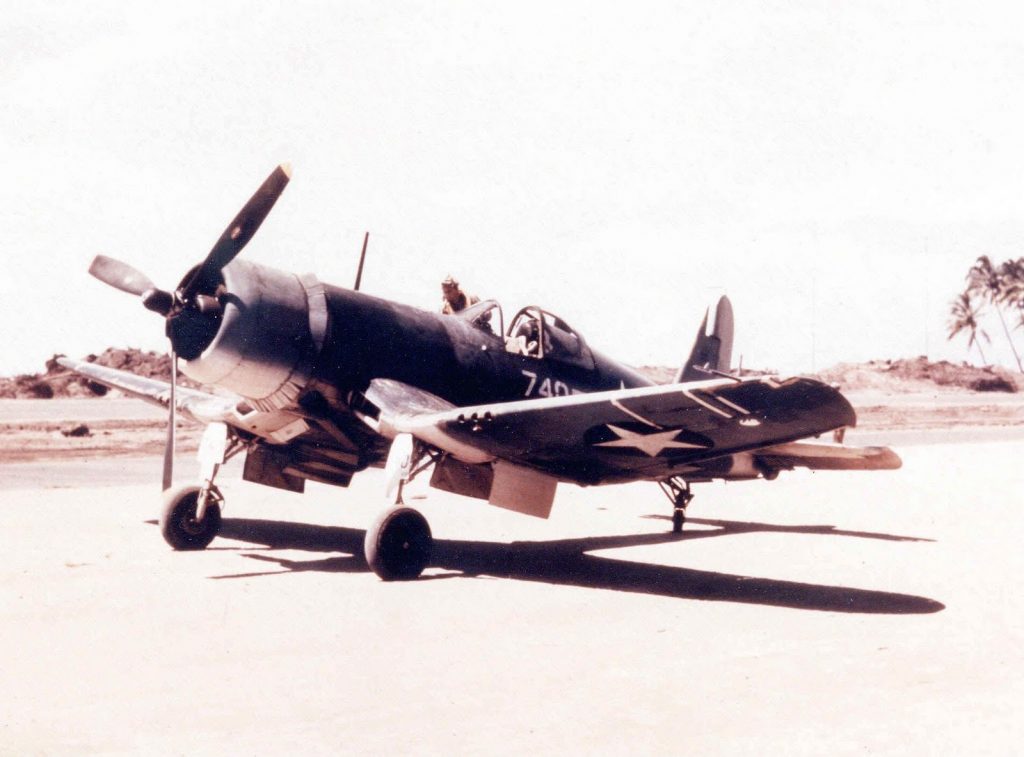 Gen. Maximilian von Weichs resigns as commander of German Army Group B (eastern front) due to disagreements with Hitler.