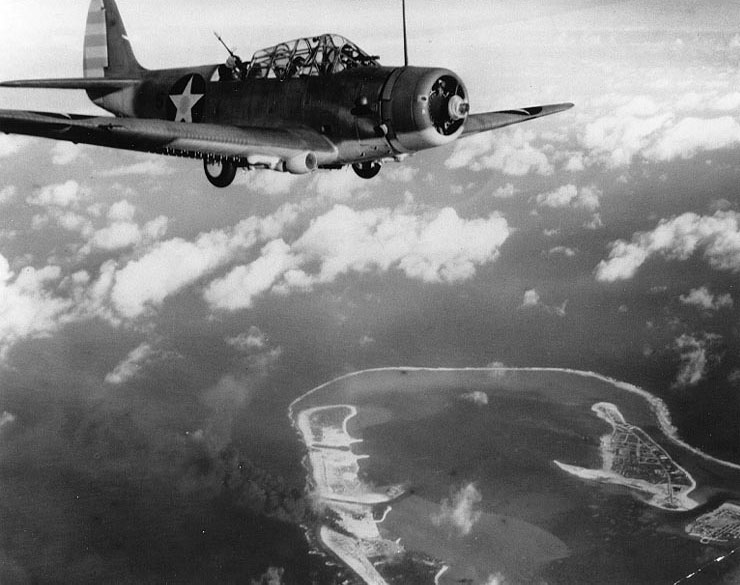 Canada orders removal of all Japanese-Canadians from west coast to inland communities.