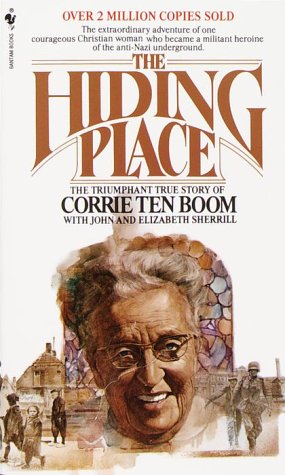 75 Years Ago—Feb. 28, 1944: German Gestapo raids the home of Corrie ten Boom in Haarlem, the Netherlands, and arrests 30 family members & friends, but 6 Jews in hiding are not discovered. All but Corrie, Betsie, and their father Casper are released; Casper dies 10 days later, and Betsie dies in Ravensbrück on December 16, 1944. Corrie ten Boom survives the war to write her moving account, The Hiding Place. 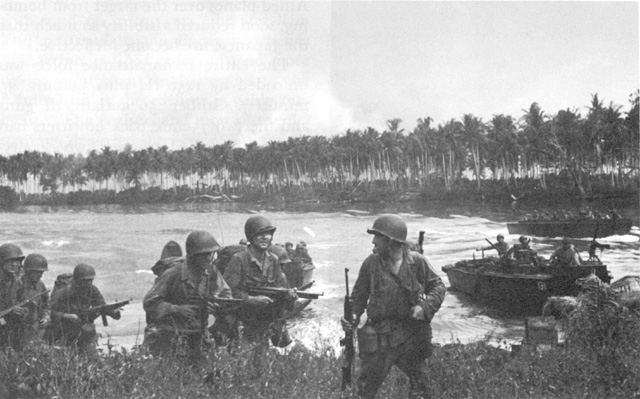 First wave of US Army troops landing on Los Negros in the Admiralty Islands, 29 Feb 1944 (US Army Center of Military History)