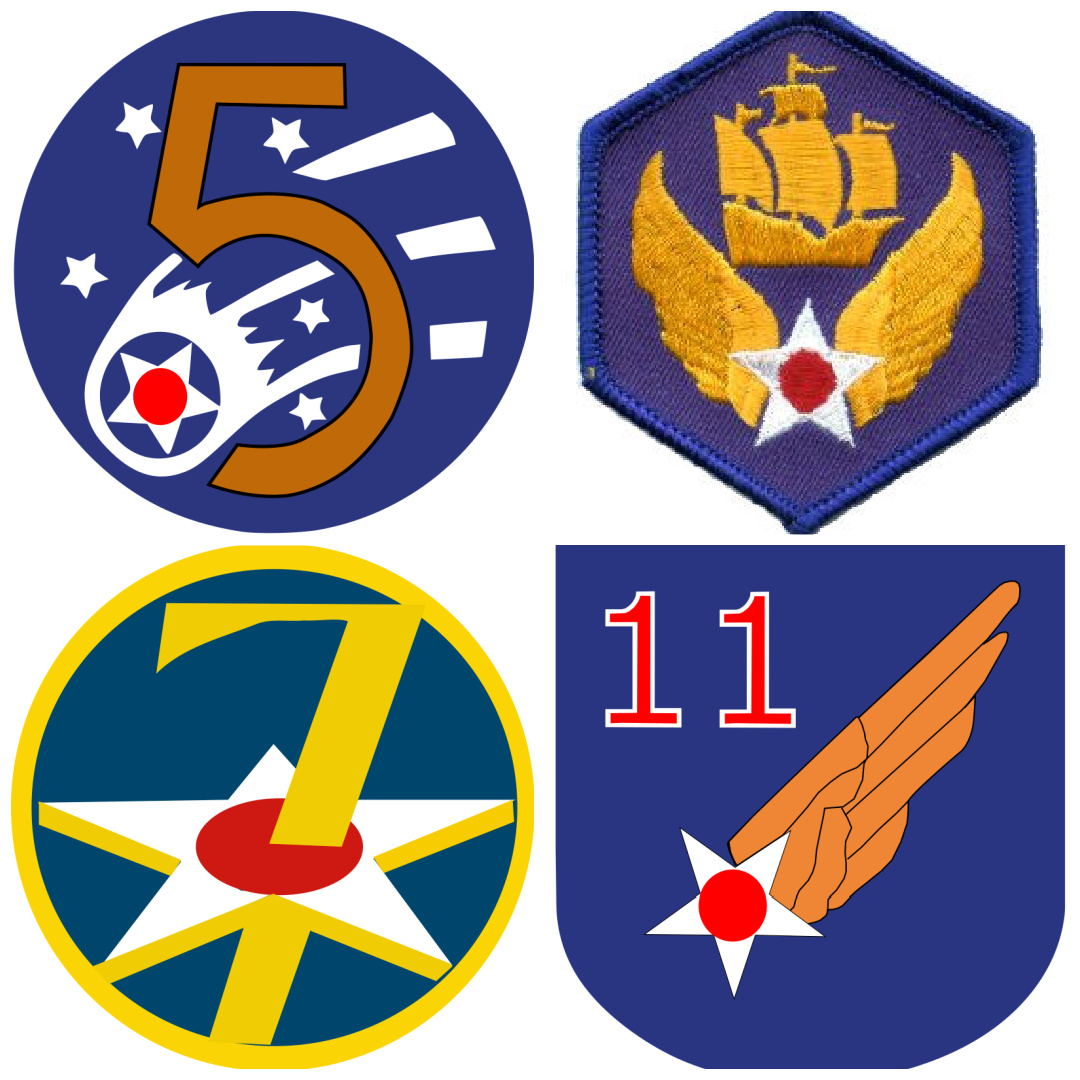 Patches of the US Fifth, Sixth, Seventh, and Eleventh Air Forces

US National Naval Medical Center is established in Bethesda, MD.