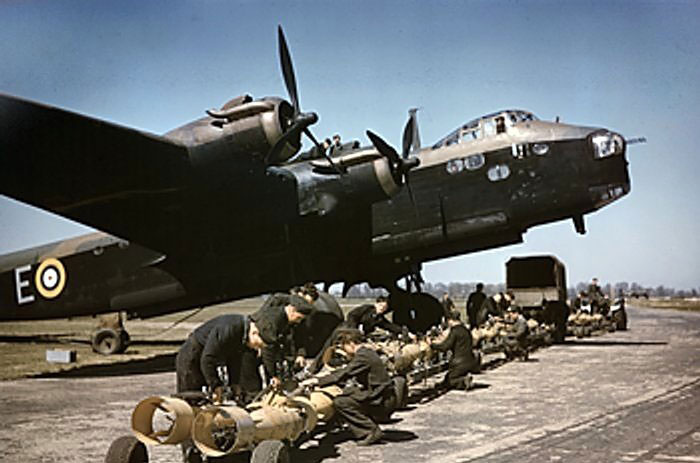 80 Years Ago—Feb. 10, 1941: RAF Short Stirling heavy bombers are first used in combat, in a raid on Nazi-occupied Rotterdam in the Netherlands.

First British airborne mission: paratroops drop into Calabria, Italy, where they will destroy the Tragino Aqueduct.