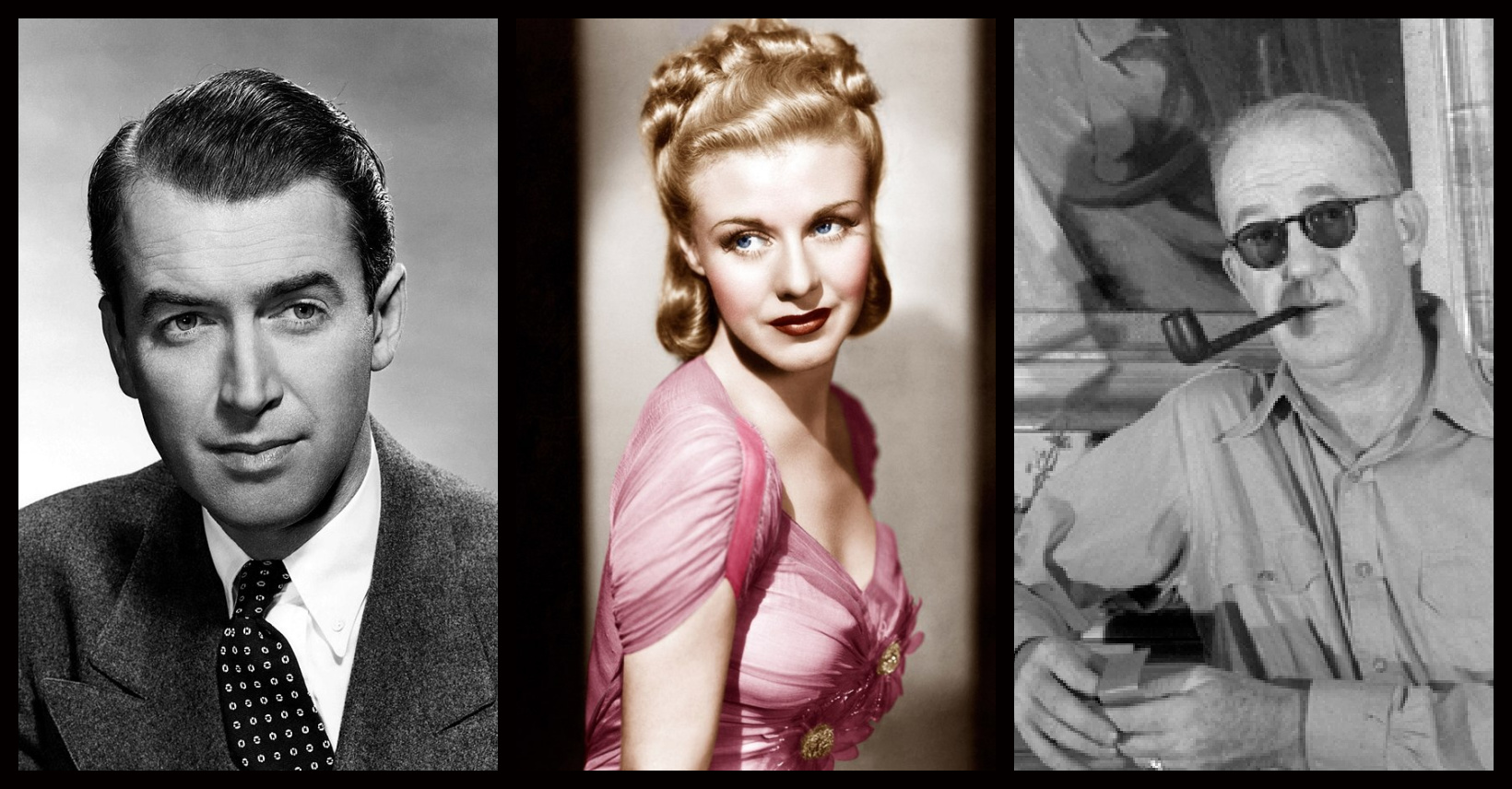 80 Years Ago—Feb. 27, 1941: The Academy Awards are held in the Biltmore Hotel in Los Angeles; for the first time, sealed envelopes are used to keep the winners secret.