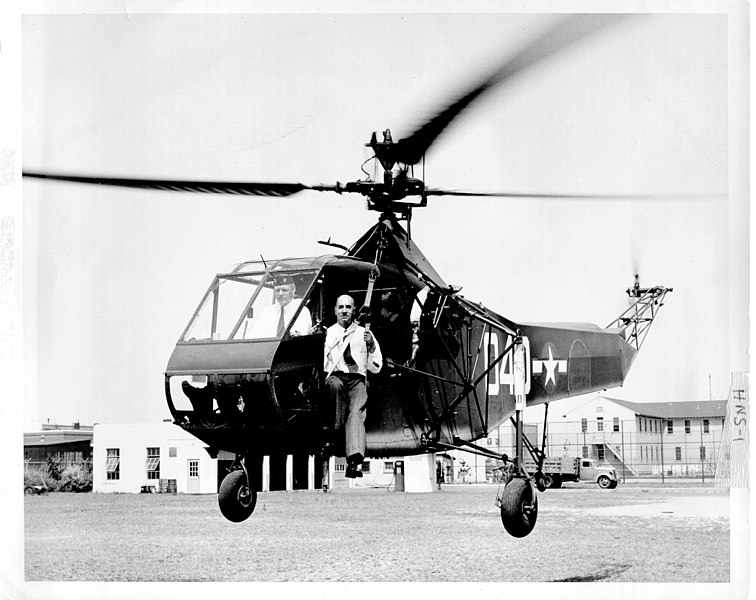 Japanese make final counterattack on New Britain in the Solomons, but fail.

Lt. Stewart Graham of the US Coast Guard becomes the first person to make a helicopter takeoff and landing aboard a ship underway—in a Sikorsky HNS-1 on British cargo ship Daghestan in the North Atlantic.