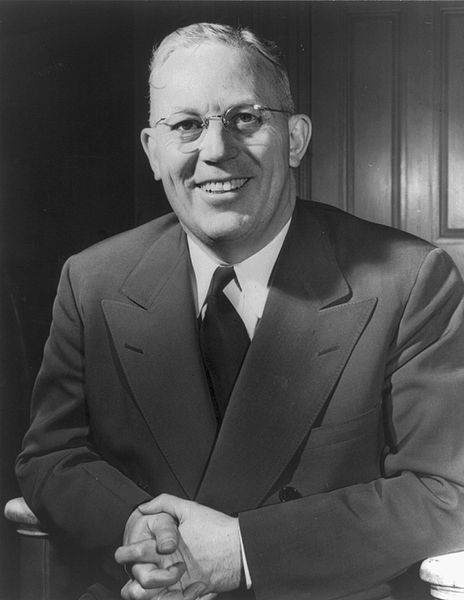 In Italy, the mayors of Florence and Padua are fired by the Fascist Party for failing to implement anti-Semitic laws.

Earl Warren is inaugurated for first of three terms as California governor, but declines to have ceremony due to the war.