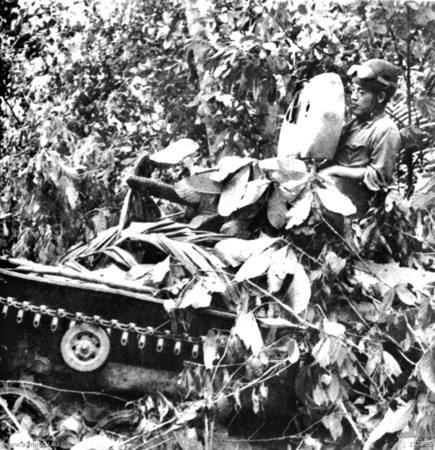 75 Years Ago—Jan. 7, 1942: In the Philippines, Japanese begin siege of the Bataan Peninsula.

In Malaya, Japanese break through Indian defenses at the Slim River.

Off Honshu, sub USS Pollack sinks Japanese collier Unkai Maru No.1, the first confirmed sinking by a US sub in the Pacific.

US Navy issues warning that 16 U-boats are suspected to be near the East Coast.