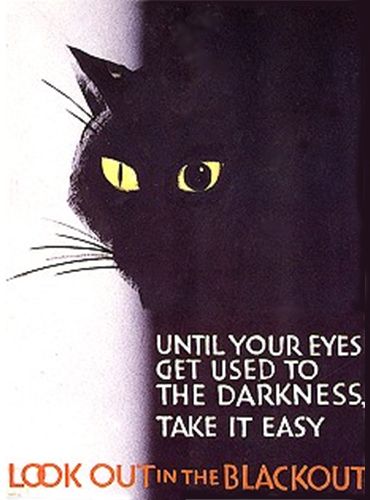 Britain announces twice as many people have been killed on blacked-out roads than in enemy action.

75 Years Ago—Jan. 15, 1945: Japanese launch drive toward isolated US Fourteenth Air Force bases in eastern China and toward the Hengyang-Canton railroad.

In the US, a nationwide dim-out is ordered to conserve fuel.