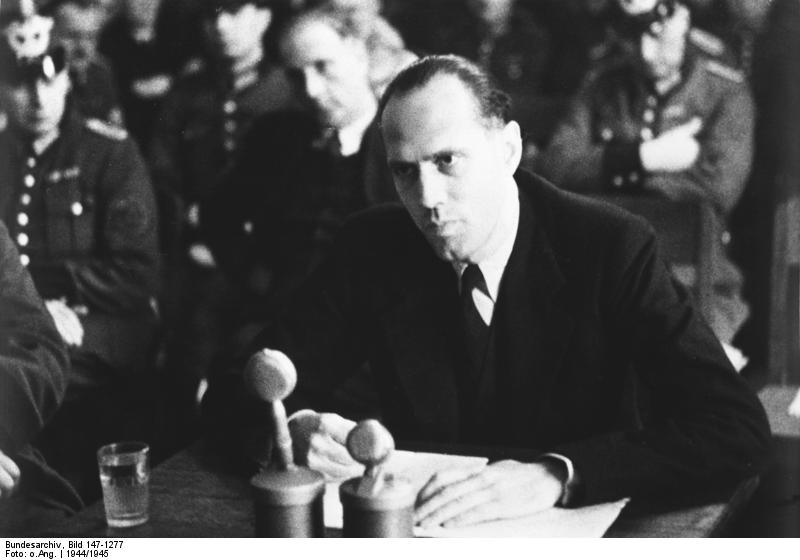 80 Years Ago—January 23, 1940: Britain and France say they will not honor 200-mile Pan-American neutrality zone and will attack German ships in that zone.

Animals in the Berlin Zoo are placed on war rations—less meat, no bananas or peanuts.