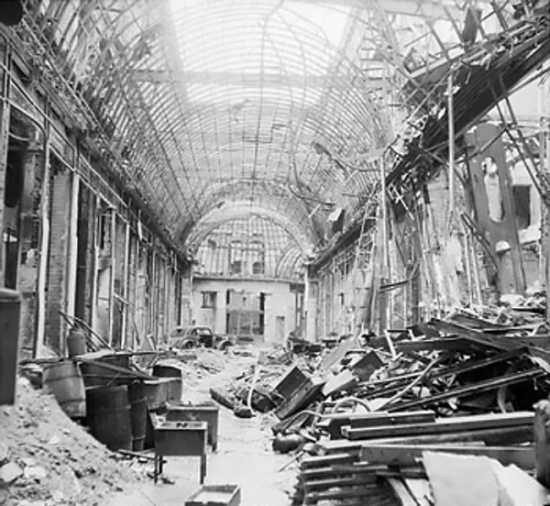 80 Years Ago—July 1, 1940: Beginning of the “Happy Time” for German U-boats, as they successfully hunt Allied shipping, to last through October.

US occupation forces arrive in Berlin.

US resumes production of cars, with the first rolling off the assembly line on August 30.