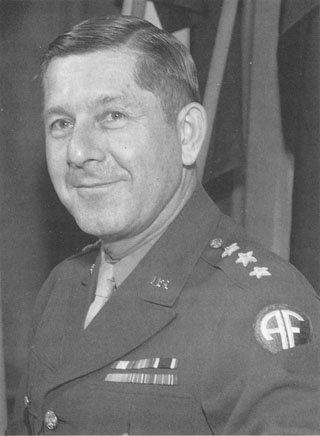 Lt. Cdr. Goodwin of New Zealand escapes a Japanese POW camp in Hong Kong and swims to mainland China, the only man to escape from Hong Kong.