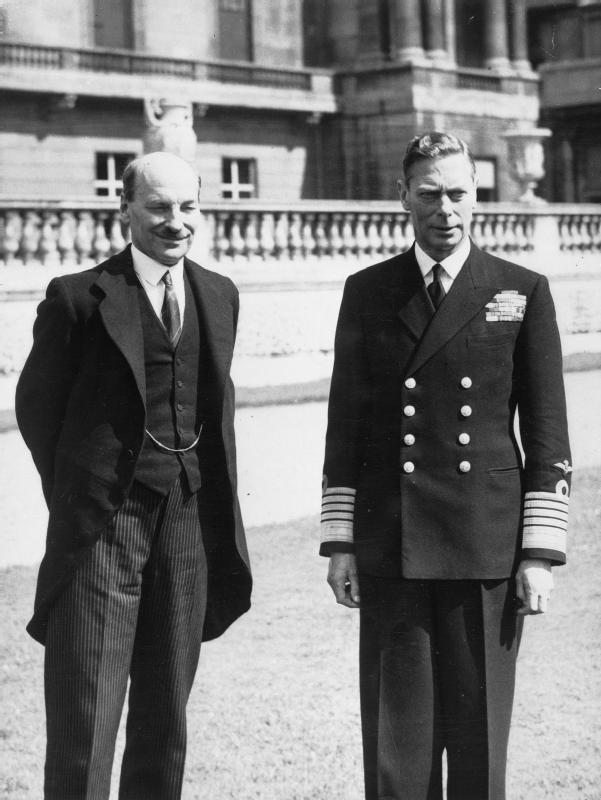 Due to continuing Japanese pressure on French Indochina, President Roosevelt invokes the Export Control Act to ban export to Japan of aviation fuel and premium grade iron and steel scrap, and places an embargo on export of petroleum products.

75 Years Ago—July 26, 1945: In the Potsdam Declaration, the Allies give Japan an ultimatum requiring unconditional surrender.