In the Aleutians, Japanese abandon Kiska without a fight; the final troops are evacuated 7/28 under cover of fog.

Flight nurse Lt. Ruth Gardiner (805th MAETS) is killed in a plane crash in Naknek, Alaska; the first US Army nurse to die in WWII; Army general hospital in Chicago named after her in July 1944. 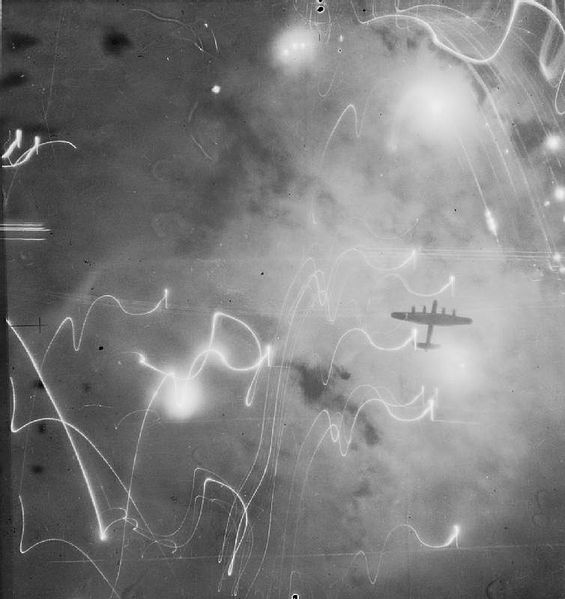