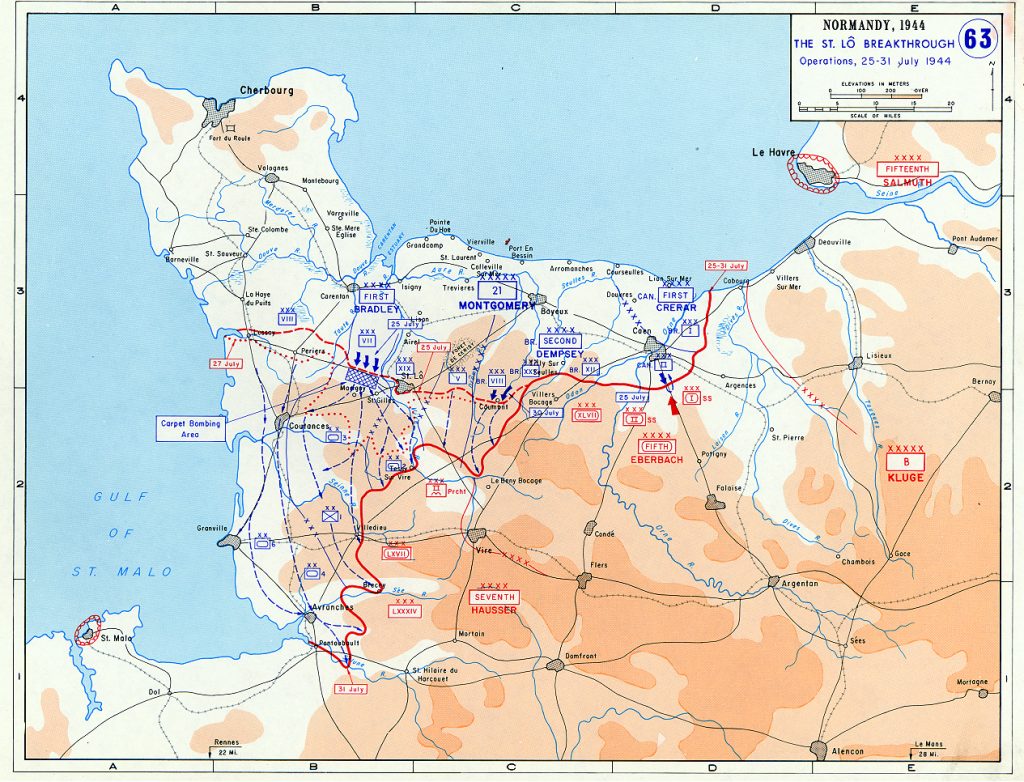 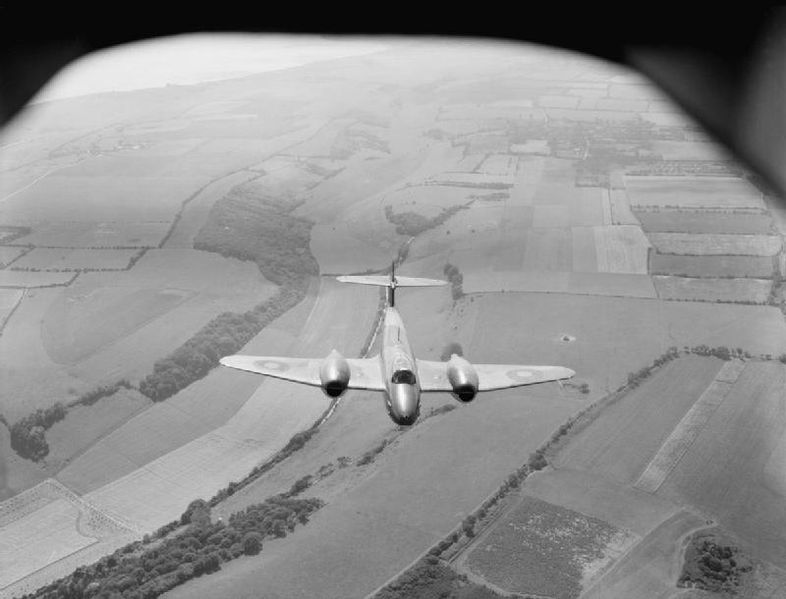 First operational use of RAF Gloster Meteor jet fighters, which will down 14 V-1 buzz bombs by the end of the war.