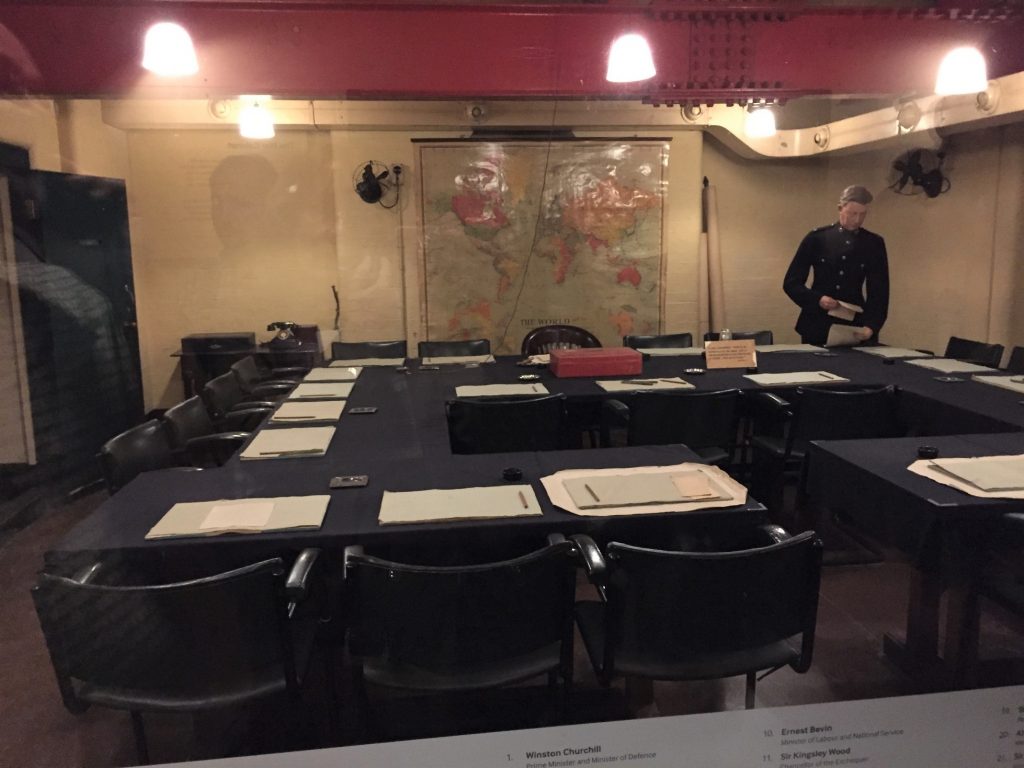 80 Years Ago—July 29, 1940: Germany annexes Belgian provinces of Eupen, Malmédy, and Moresnet, and bans speaking of French and Flemish in these provinces.

75 Years Ago—July 29, 1945: Final time a British battleship fires in combat, as HMS King George V bombards Hamamatsu, Honshu, along with other British and US ships.